Day two was all about running from one thing to the other. Time was running a bit short all day. I wrote about day one in the morning. Then I hit the shower, dried my hair too quickly and jumped in the taxi to see the shows. After the shows it was time to perform at Anti Fashion Party. I will tell you all about that later.

The first show was actually a combined show of Franzel Amsterdam and Duran Lantink. Franzel started the show with a drop dead gorgeous model who was covered in tattoos saying  privacy. It immediately attracted my attention (because of the subject of course, what else?!) But seriously, privacy and more the loss of it was the leading subject of the collection. The whole collection was somewhat sporty and street style, not really my style. Mostly bomberjacks, tracksuits and nylon raincoats wit velcro-details where showed. I did like a few pieces do. More  pictures here. 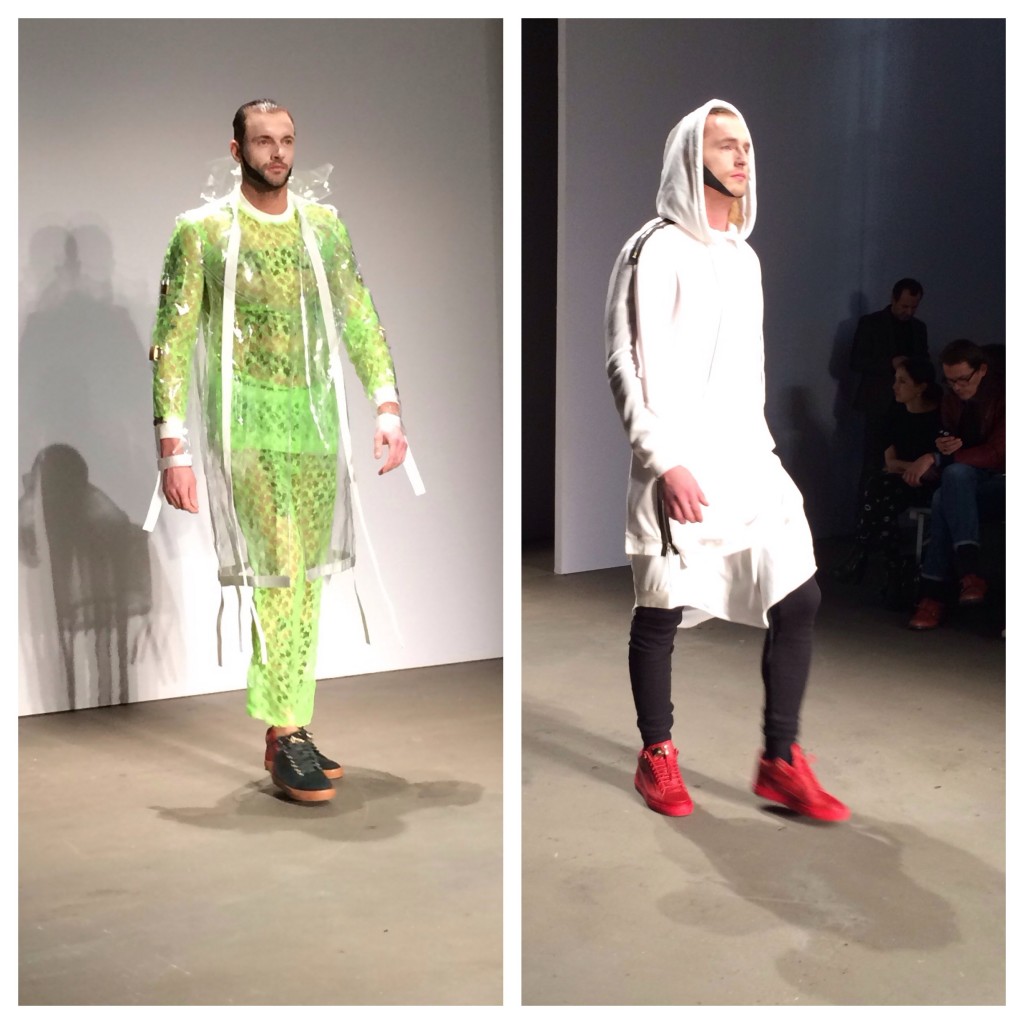 The pieces I liked from the show of Franzel Amsterdam.

Duran Lantink had a very intriguing collection. Large white surfaces hang over and above each other. The white was combined with silver and neon-green. It made a very fresh and bright collection. Duran surprised everyone at the end of the show with the use of a very non-conventional model, an older man wearing only a pants. The crowd, including myself, loved it! I sat down after the show with Duran and he told me why he used this model. He said that the previous collection of Duran was very dark and messy. This collection was so bright and neat that he wanted a something to contrast that. I think its’ brilliant! More pictures here. 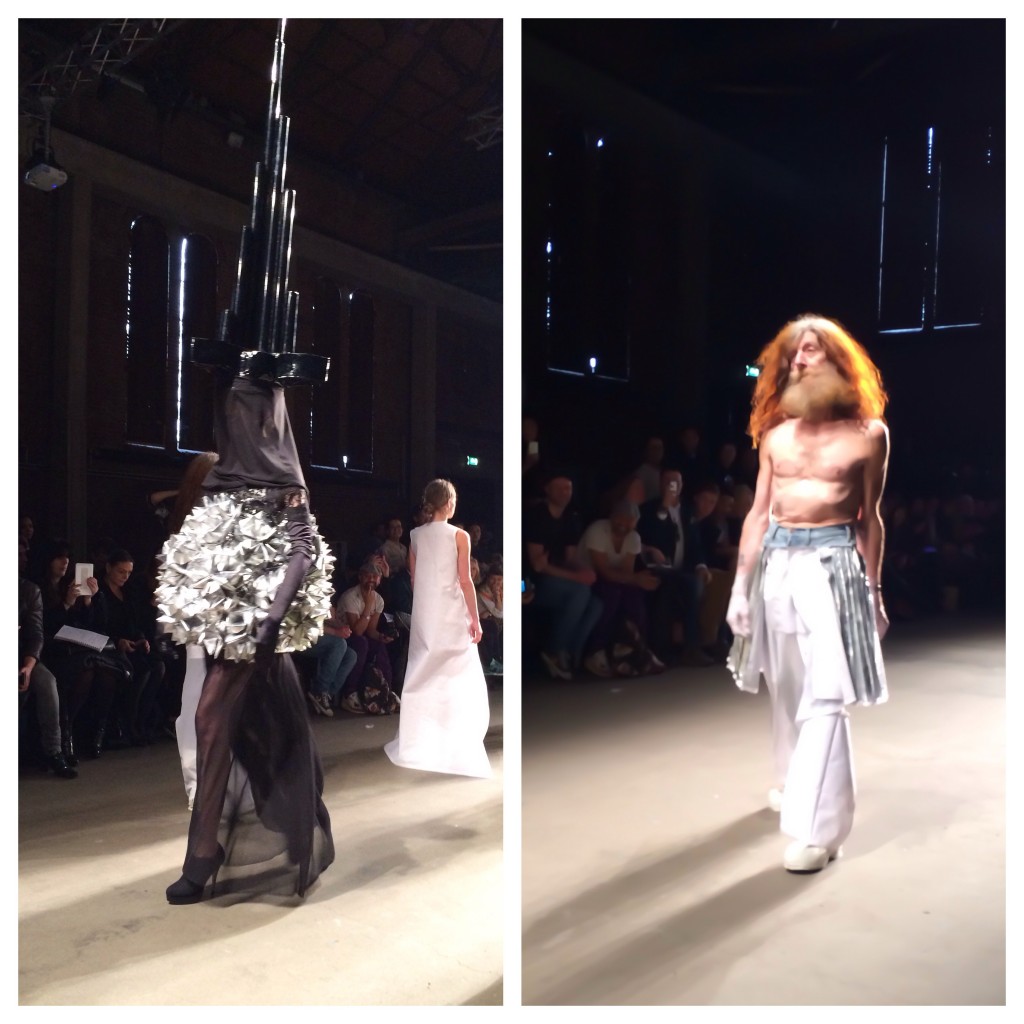 The next show was from Atelier Maria Lux which is the name of the label of designer Lilian Driessen. Her collection was inspired by Coco Chanel and was very feminine, chic and sophisticated. It didn’t seem that innovative to me, but it was very well crafted and wearable for most women. She used a live band to accommodate the models and audience with music. Pictures of the show here.

I had to eat something after that. I was so busy with writing and going to the shows that I forgot to eat. Maybe it’s al that fashion and skinny models that I forgot to eat but my body was complaining. So I skipped the next shows and had a long lunch with my dear friend Michelle Verpuggi who is also a blogger. The glass of champagne got me on my feet again.

The show of Francisco van Benthum was the last show of the day for me. Before I had to go to Ant Fashion Party to perform. His collection called CON-STRUCT was very strong, masculine and seemed more for the common man who wants to look good but not to fashionable. Francisco’s collection was based on contructivism from the period 1919-1934 in Russia. He wanted to ask everyone for their attention for the current situation of repression in Russia. Although I wonder if this is the right platform to do so I still think it is admirable that he takes a stand against the regime in Russia. And with this thought comes the end of my review of day two. Click here for the pictures of the show. 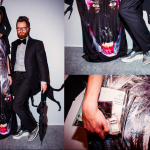 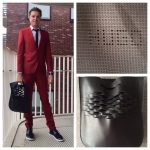