I had to perform at Milkshake Festival last Sunday. It was so hysterical that I had to recover Monday and Tuesday morning. I had such a blast with Jet van Dijk at her stand which was called the ‘Vagina sowing stand’! To top that, my look was with a vagina on my head.

After that hilarious gig, my performance for House Of Cherries at the Paradiso stage began. The first act was hilarious. Me and five other performers would stand still behind a big red button and visitors could press it. Once someone hit the button we would all scream and run towards the vitiator and hug that person. So funny! The next act was a cheerleader performance and the last one was a funny sporty stretching performance with water guns.

After that I rushed to the Supertoys stage to perform all night long for Rene Hut and Huub Lammens. Completely covered in glitter and glamour, just the way I like it! It was absolutely amazing, as you can see in the pictures below.

I worked that day from 11:00 a.m. until 00:00 a.m. and it was exhausting but so fabulous! I just love to run from one gig to another and own the stage everywhere. 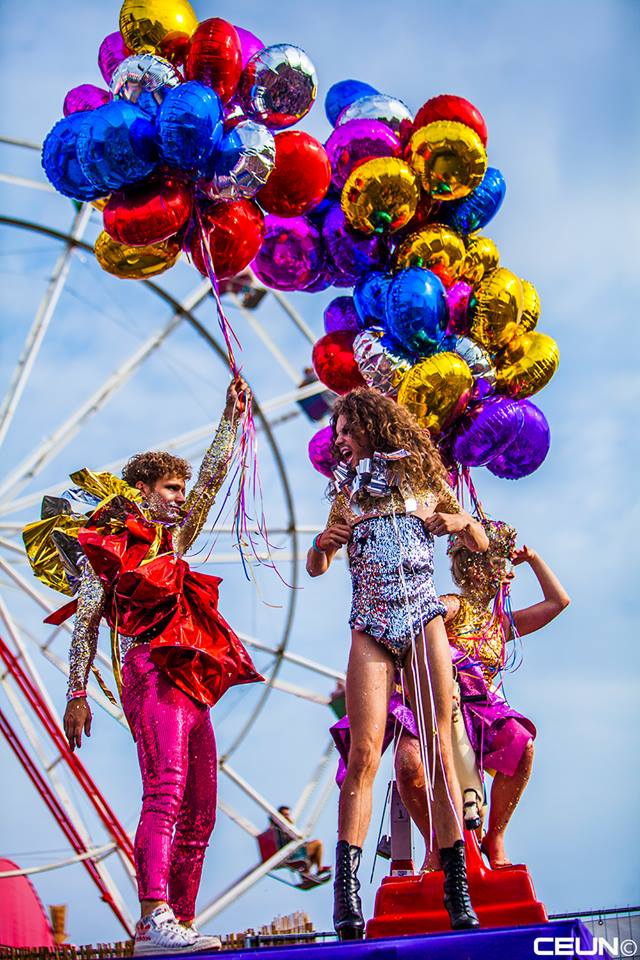 With Mitchell van der Laar on the left and me on the right at the Supertoysstage. 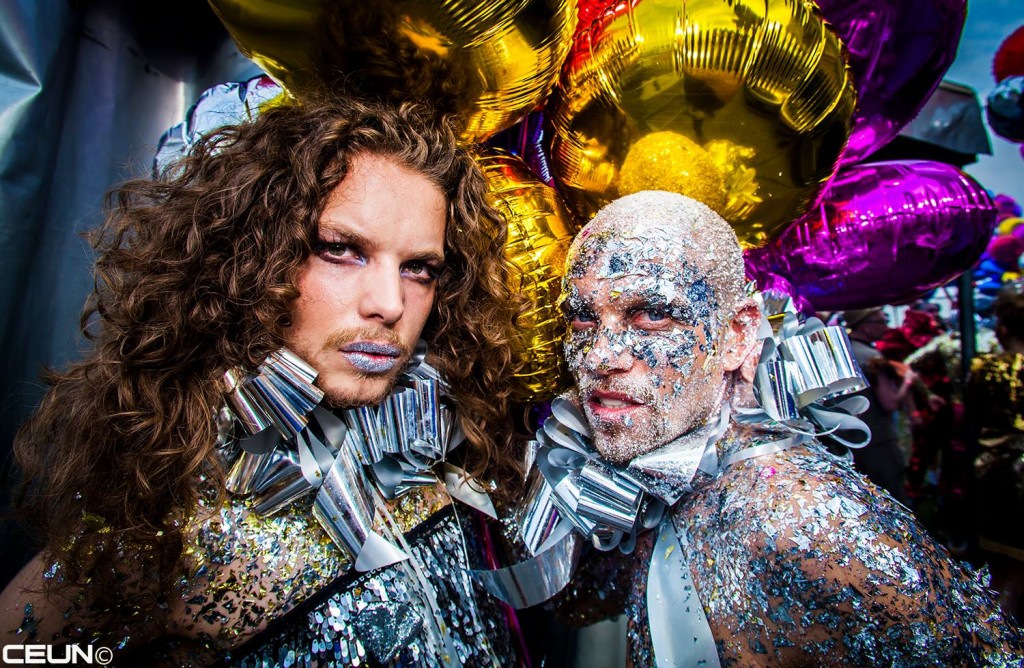 With stylist and good friend Rene Hut at the Supertoysstage. 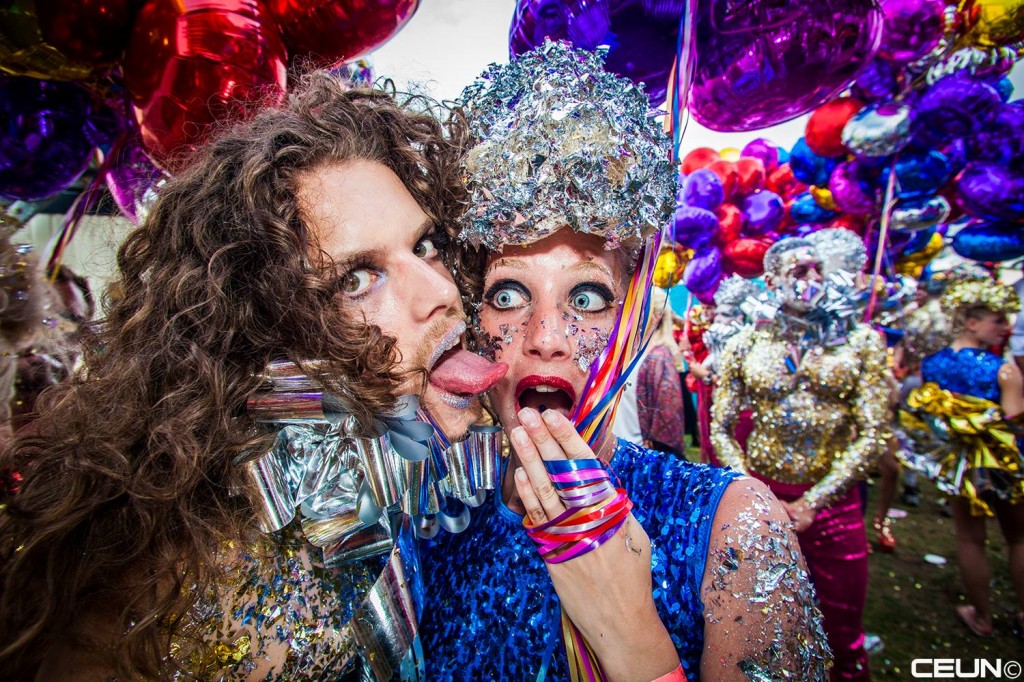 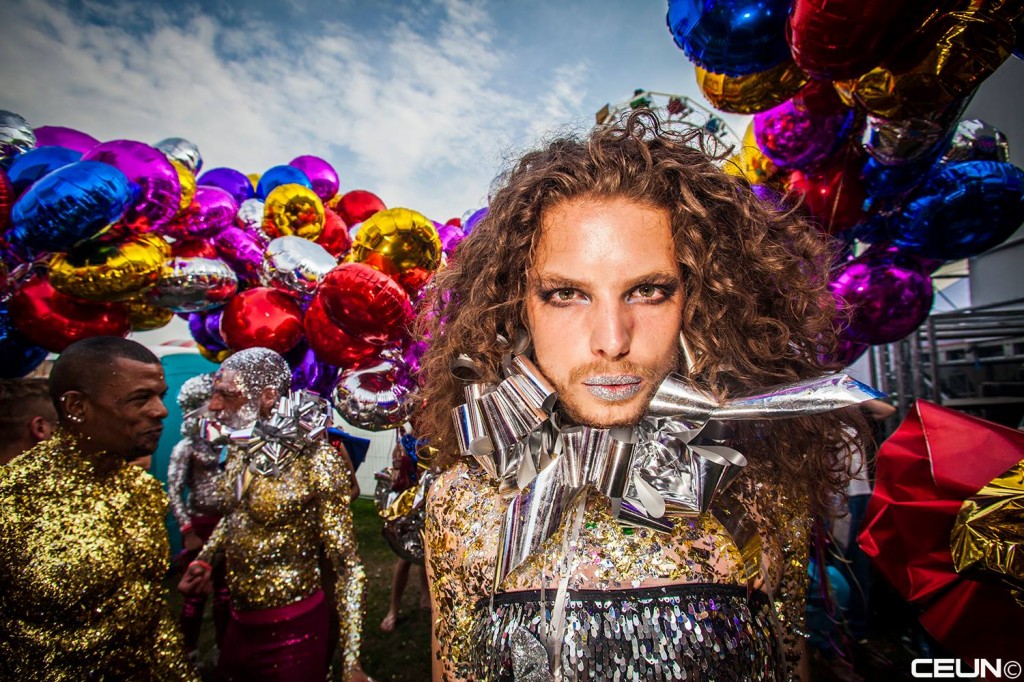 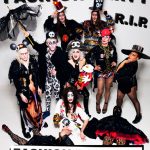 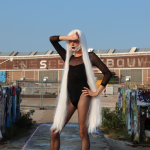 There is the Door, you Bitch!Nightlife