There is the Door, you Bitch!

Last May was my first time as a doorbitch for RAUW at their new venue Tolhuistuin in Amsterdam. I didn’t blog about the first time because I was too damn nervous, haha. The other reason is that my best friend and I flew to South-East Asia the day after. It is also a fact that Tolhuistuin wasn’t really open at the time. The Tolhuistuin had their official opening last saturday with RAUW as the cherry on top. It was so much fun!

For me, being a doorbitch is a whole new experience and I really like it. I aways like doing different and new exciting stuff and being a doorbitch is definitively one of them. I think the doorbitch plays an important role for the party. The doorbitch is the first thing the partypeople will see when they arrive at the party. So not being an actual bitch is very important. With some exceptions off course. Like last time there was a guy who felt that the price for the entrance was too high (what a nag) and it was already  2 a.m. so I said maybe I will let you in for a reduced price. The guy looked at me and said that he couldn’t take me serious because of the way I looked. Well excuse me! I looked smoking fabulous. I wanted to shout to him “There is the door, you bitch!” But instead I held my temper and let him in for the full price and his friend for the reduced price. Gnagnagna.

Don’t get me wrong, I don’t think you should be a bitch as a doorbitch. It is the job of a doorbitch to check if the people are an addition to the party vibe inside or that they will be just plain dumb people who will cause nothing but trouble.

And see for yourself, would you take me serious if I looked like this? 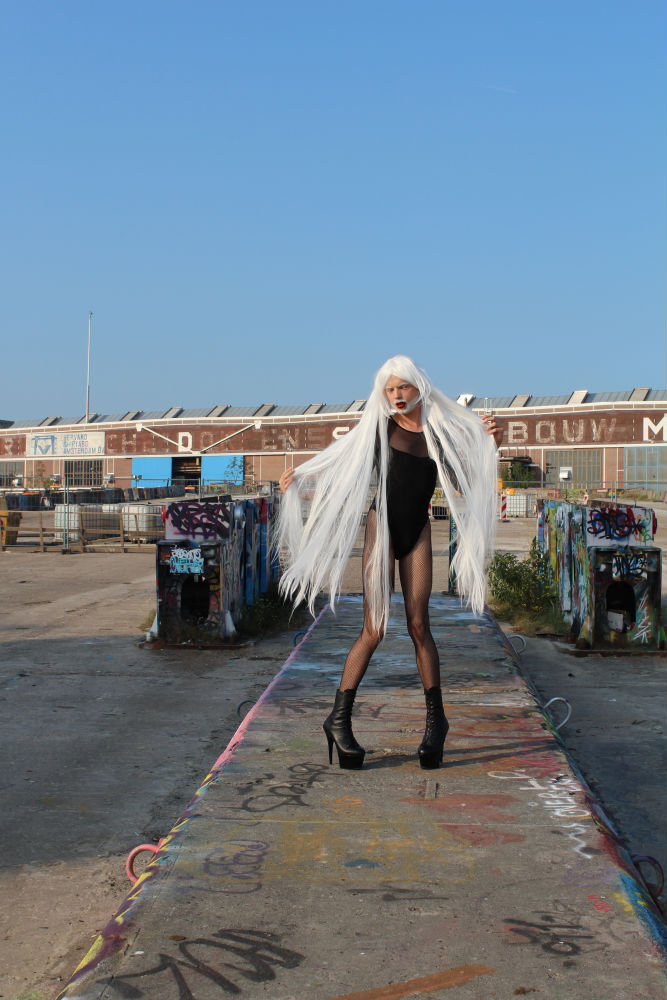 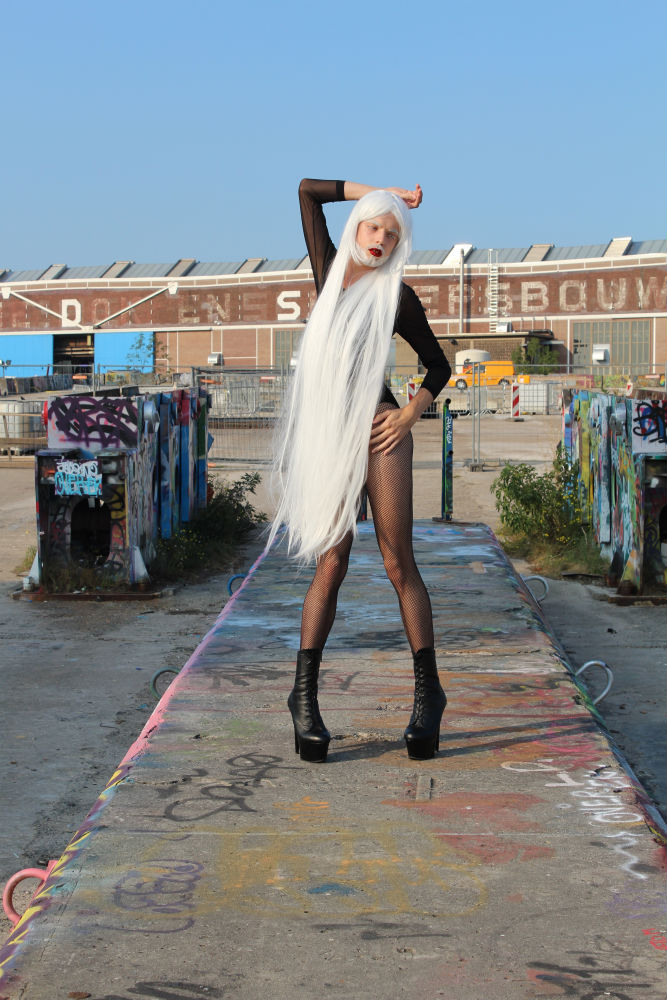 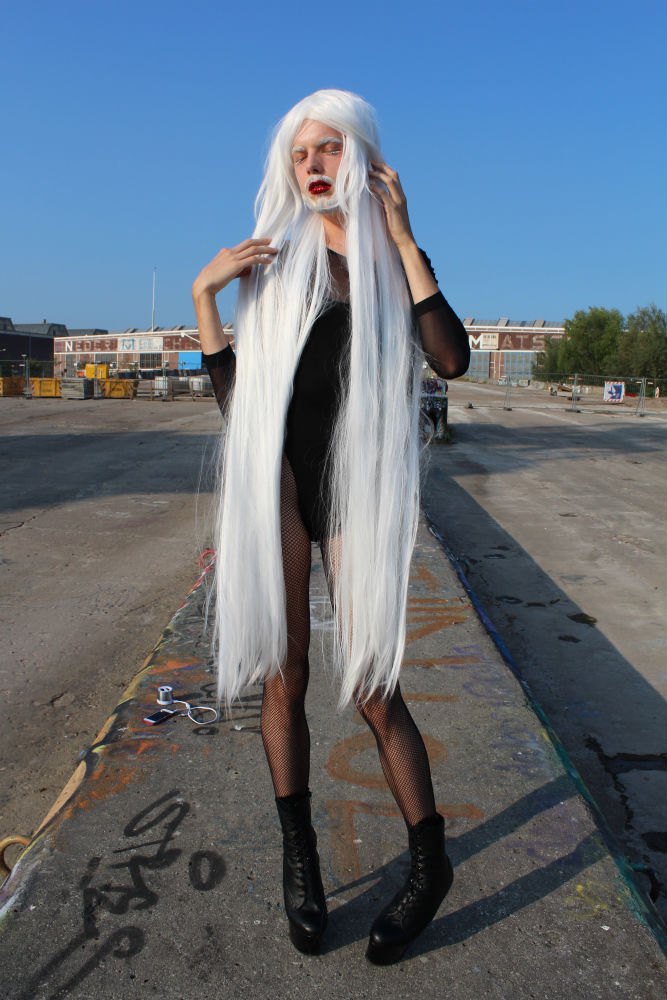 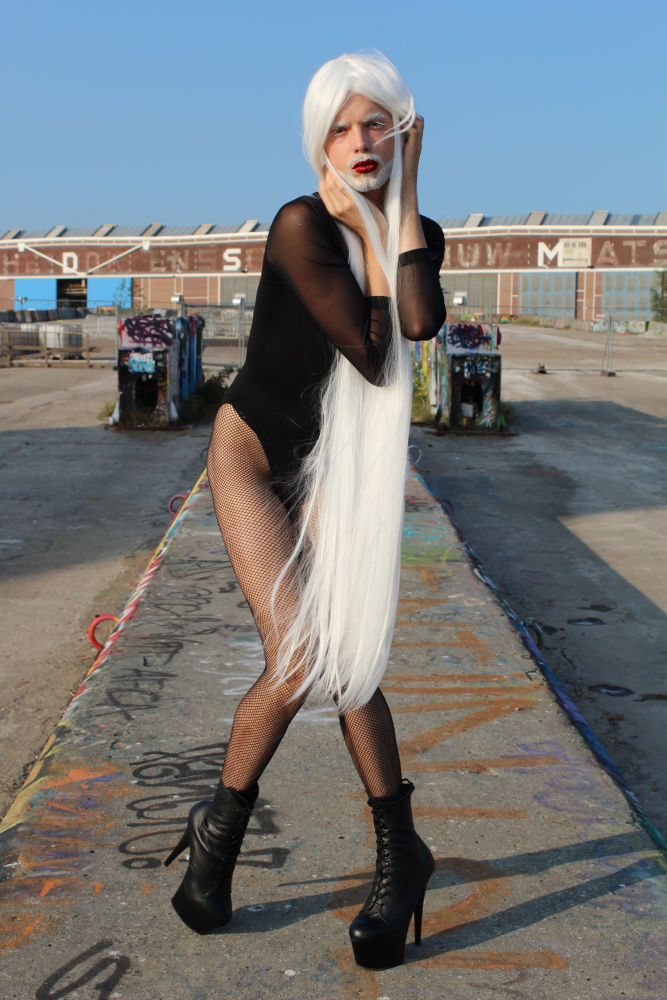 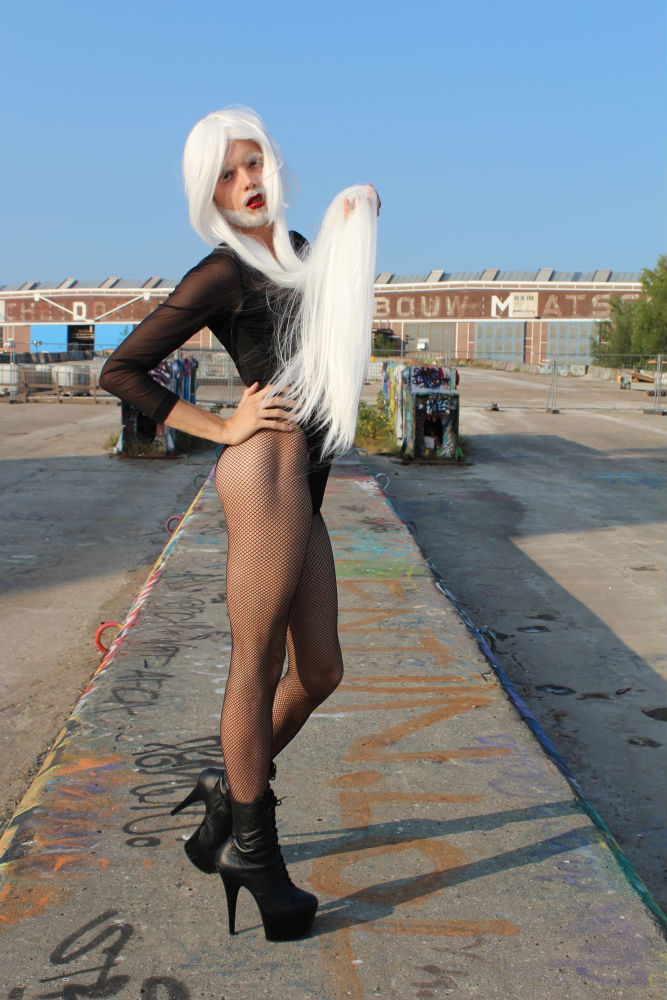 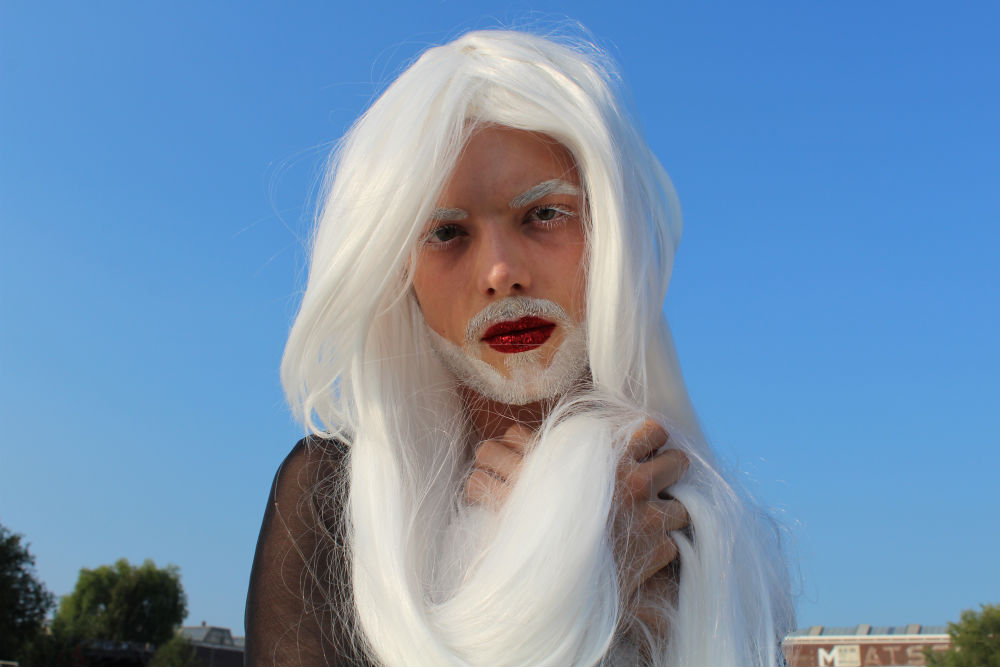 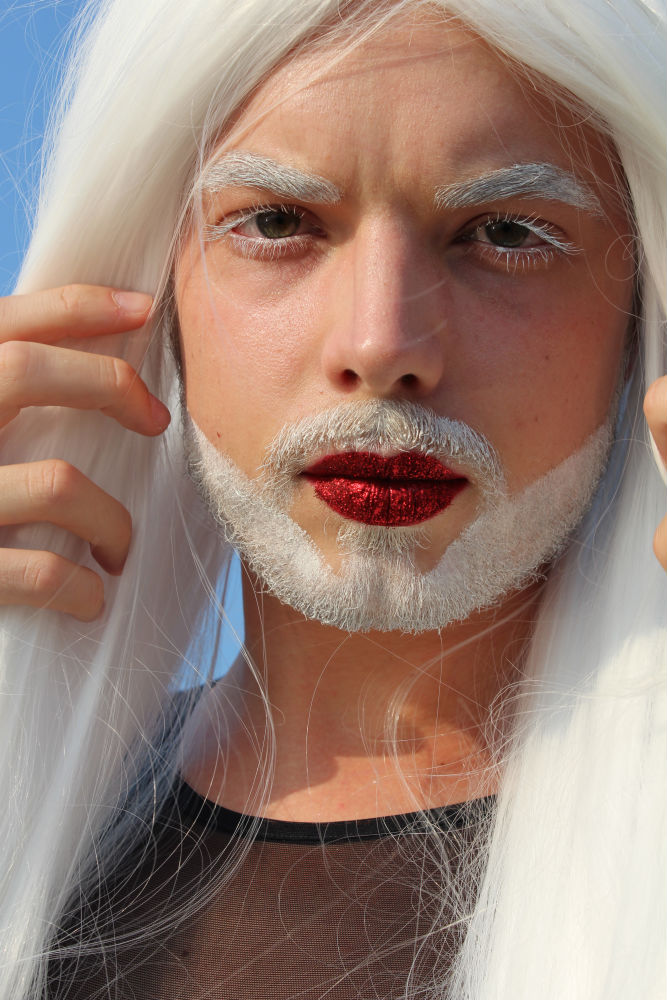 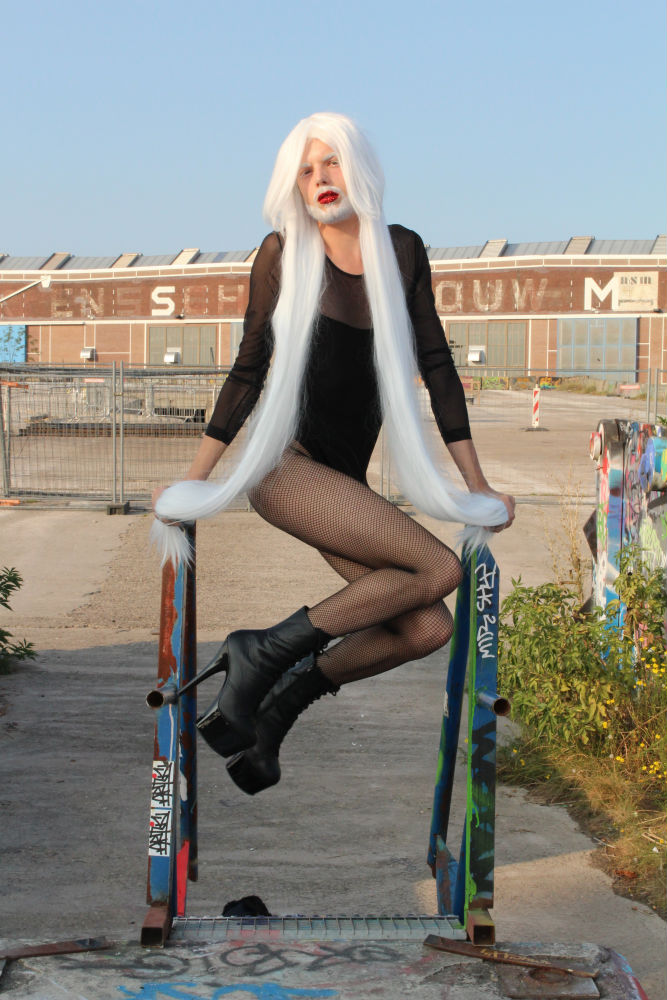 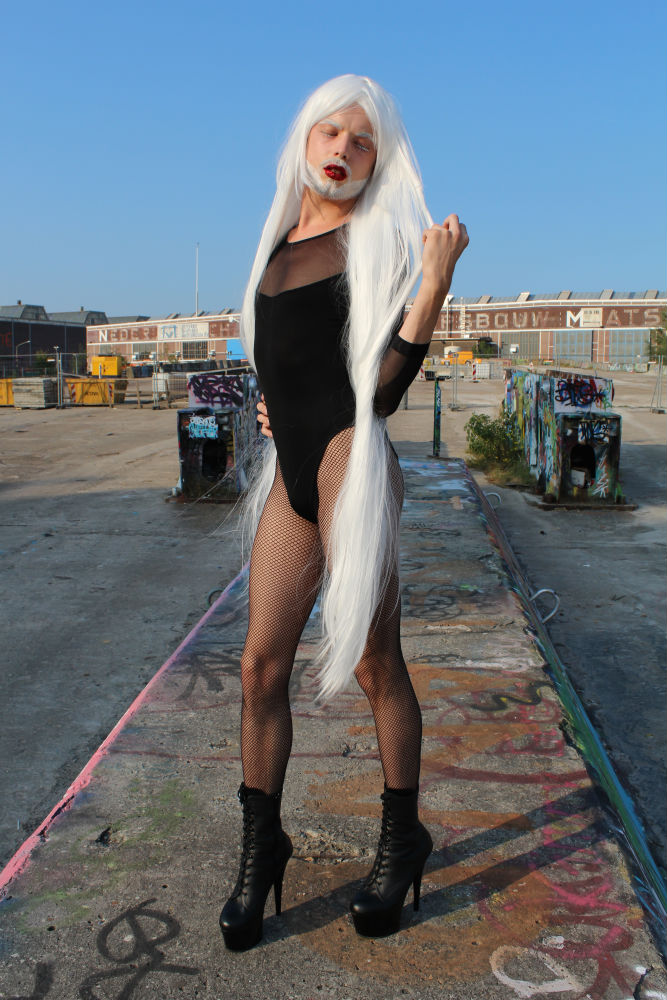 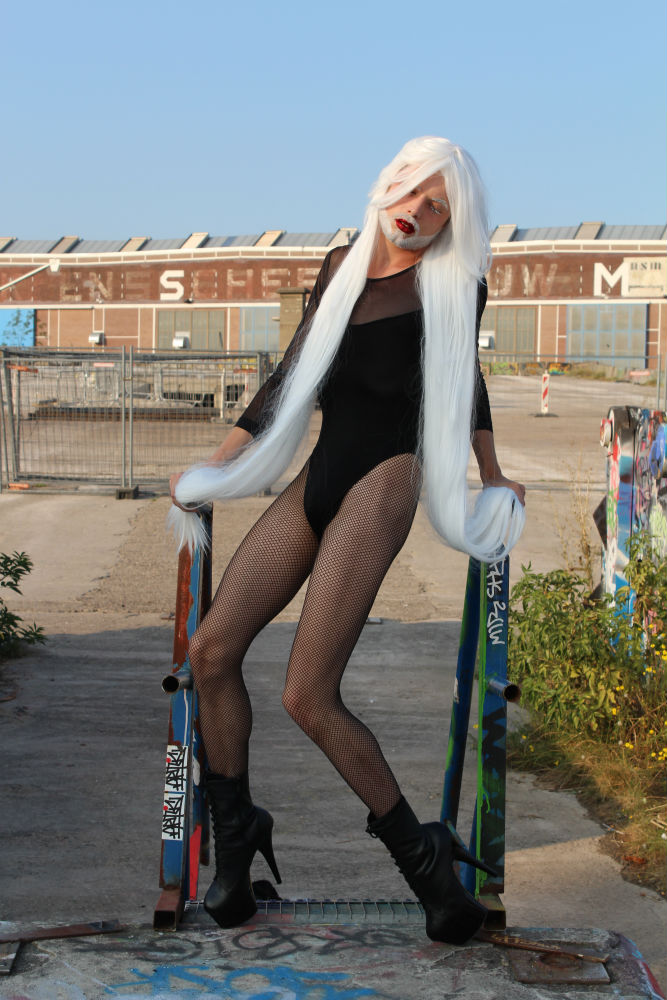 The look: Pleaser USA, Inc platform heels, fishnet panty is by Papillon The Original Dancewear and make-up by MAC Cosmetics. Styling and make-up by me. Shot by Lily Rose Sue. 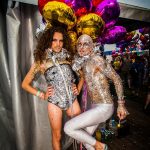 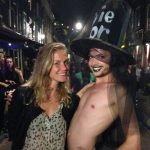