The following experience always makes me upset when it happens. It’s when I go to the men’s room and the lavatory attendant tells me to go to the ladies room. That frequently happens to me when I have my endearing curly hair down and they don’t see my beard. When that happens I always say that I’m at the right place and just walk in to the men’s room. But a couple of weeks ago when I was traveling in Vietnam I just couldn’t take it anymore. I was clubbing with my friend Bono in Danang. I had to go the restroom after drinking a couple of G&T’s, but I couldn’t get in! I got stopped two times by a lavatory attendant. I first told the guy that I was at the right place and wanted to walk in to the men’s room but they literary wouldn’t let me in. I had to get angry and keep pointing to my beard before I finally could go in to the men’s room. Then the second lavatory attendant stopped me. I was about to explode but I explained it again. Then the lady told me it was my fault because I have long hair. I was stunned!

I think I already was a bit tensed about this subject. While traveling in Vietnam, people would just randomly tell me that I looked like a girl because of my long hair. Or when I would meet a nice Vietnamese person, they frequently asked me when I was going to cut my hair. They would call Bono a ‘standard man’. We actually laughed about that. But for me, after hearing the same thing about my hair for a few weeks, it wasn’t funny anymore.

I know they probably don’t really understand how offending it is what they say. The way they pigeonhole masculinity and femininity is really depressing. Even here in Amsterdam I have those restrooms dramas. So what can I or we do about that? Cutting my hair is out of the question. Everybody should look however he or she wants to look like. And frankly I think it’s fabulous. The next option is to stop with division of men and women in to separate restrooms. It would help a lot of people, for example the transgender people or myself, not to get upset. I also think it is a lot more fun seeing everybody in one place. Maybe men would understand women better when they see them doing their make-up and visa versa. Also a dad with his daughter or a mother with her son doesn’t have to feel uncomfortable anymore. It’s much more inclusive, which in my opinion is always a more positive thing than being excluded.

There are many things in life that cause stress, using the restroom shouldn’t be one of them.

What are your thoughts on this subject?

The look: necklace by Topshop, jacket by Noir Near Future, pants by Esther Haamke and shoes by Solestruck

About the look: To show all the people who pigeonhole that mixing gender can be a fabulous, gorgeous and inclusive thing I came up with the nightlife look below. I love the mirrors on the jacket from Noir Near Future. The pants by Ester Haamke almost felt like it was custom made for me. I felt so powerful and fabulous is this look! The I want to feel to keep my fight against pigeonholes and conformity going. 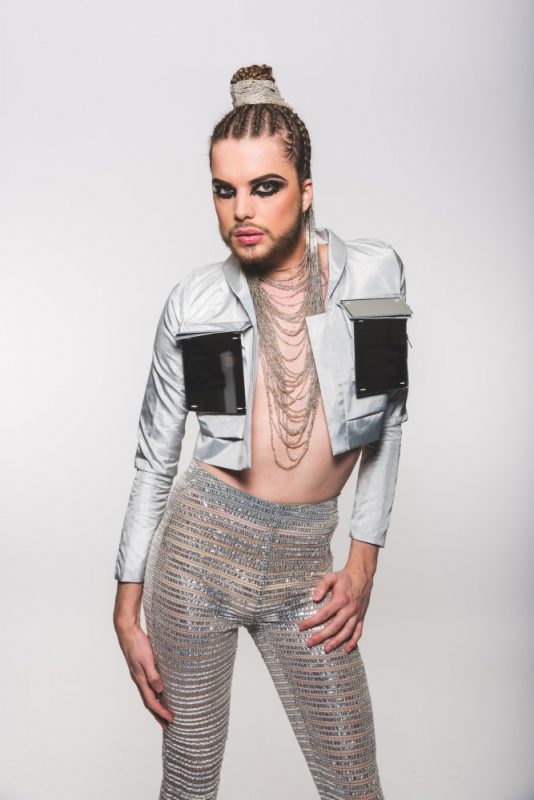 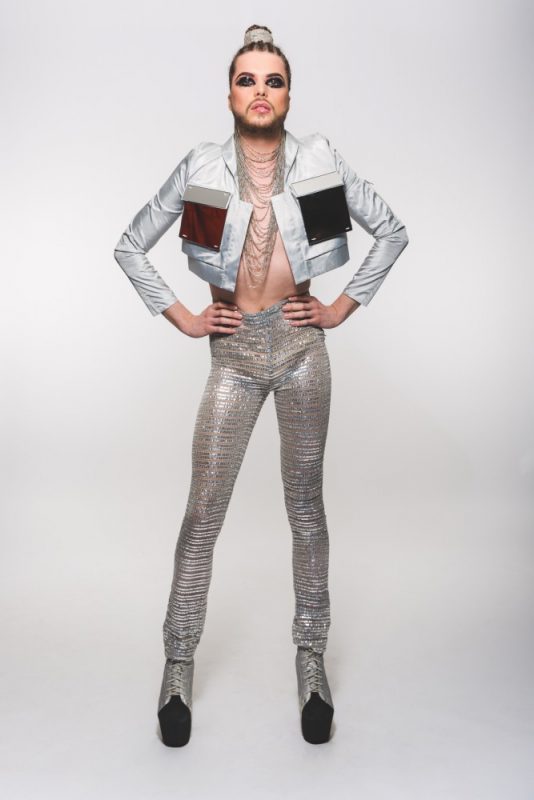 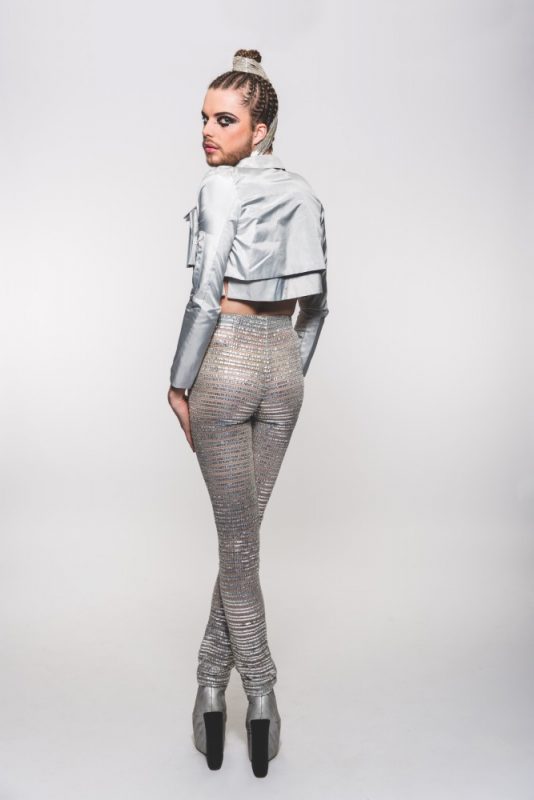 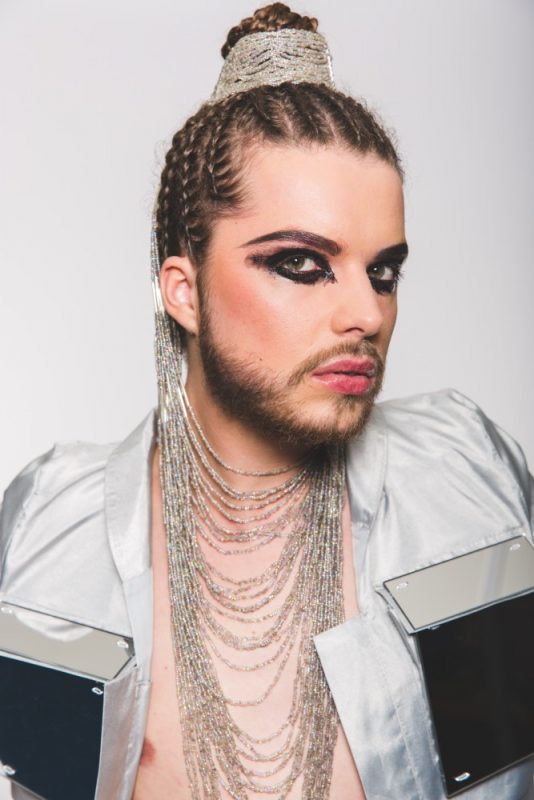 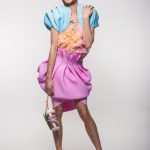 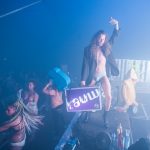