Day two of Amsterdam FashionWeek was a really long one, but magical so magical. I wore two amazing outfits and saw a ton of designers show their collections. I will write about the first half of the day in this blogpost. I will upload part two and outfit two later on today.

The first show I attended was from Merel van Glabbeek. I have seen shows of her before. So I knew she would wow! me. She definitely did! I loved so many pieces of her collection, especially the fact that she used more colours like red and brown. Oh, and the headpieces were divine! All pieces were so well made and full of detailed beading. You can see the pictures here, or hold a close watch on my instagram stories.

The next show was from a Rotterdam collective of six designers, Laura Aanen, Zara Asmail, Alyssa Groeneveld, Kim Kivits, Michelle Lievaart and Sanne Verkleij, their collective is called RE by RECONSTRUCT. Totally different from the previous show but totally amazing. The pieces gave me this Puma Fenty Rihanna vibe but was surely distinctive enough. Although it’s not a style I often wear it inspired me to do so more. You can see the pictures here, or hold a close watch on my instagram stories.

Sophia Bentoh showed a colourful and ethnic collection that had this African feeling to it. The prints where outstanding. The total look of each model was really well styled together. You can see the pictures here.

Sunanda Chandry Koning her show had models undo themselves from their clothes. The models all turned out to be from the opposite gender than what you would expect at first. Perfect statement! I didn’t see much of the clothes because the models only walked down the runway one time before they undressed. I really liked the idea but maybe the execution could use some more work. The statement lasted, the clothes didn’t. You can see the pictures here.

Tony Cohen always stays true to his own aesthetic and shows a lot of looks. I liked a lot of pieces from his show. There were some real show stoppers there. Like a really big black shimmering coat and a few other pieces I would wear. You can see the pictures here, or hold a close watch on my instagram stories.

The look: suit/garment and bag by Juliette Heijnen, sunnies are from Polette, shoes by Syro, watch by Cluse. 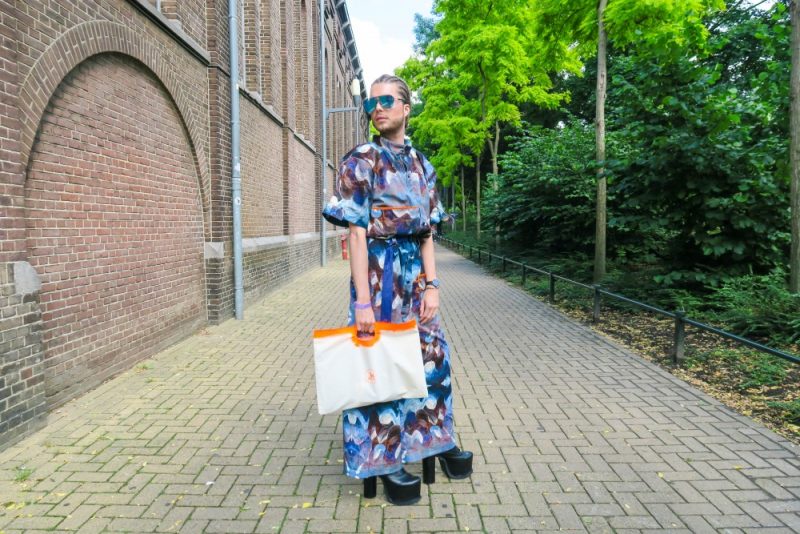 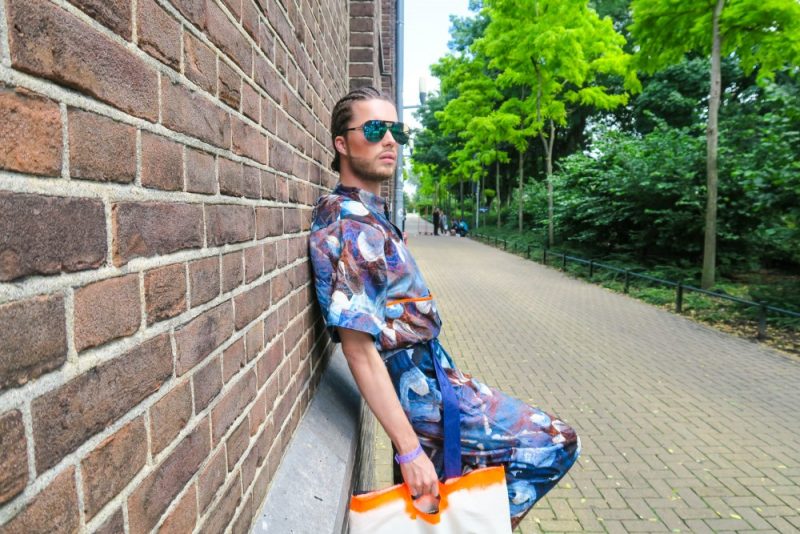 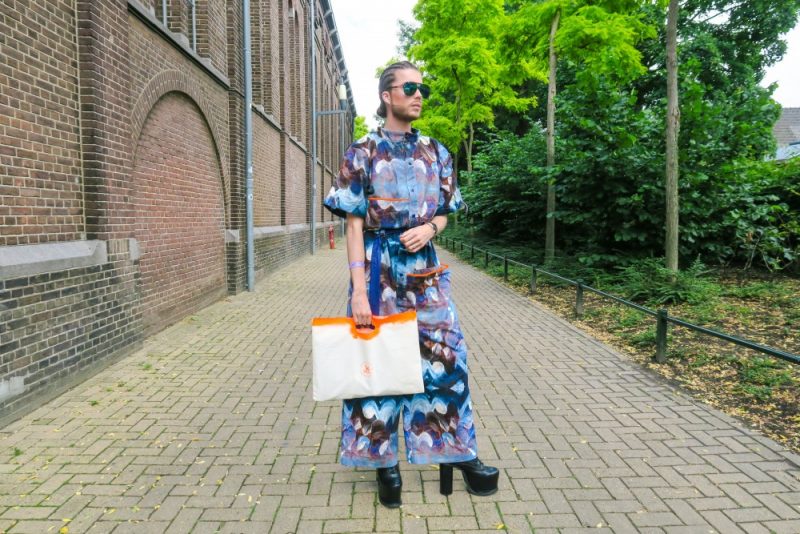 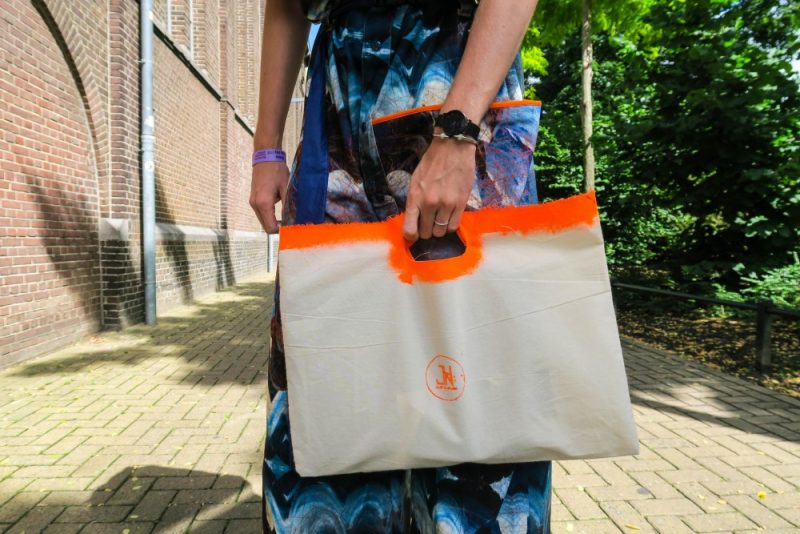 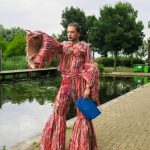 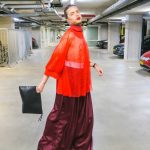