A little too much

A friend from when I was younger contacted me a while ago. I was really surprised to hear from him because I knew him when I was still one of Jehovah’s Witnesses. Now more than nine years ago. He also sort of left the religion for what it is and pursues his own happiness. We have bonded again over the last few months and became friends again. It makes me happy because it makes the gap between me as a person before I left my parents and the religion and the person who I am now a little smaller. He told me that he had been secretly following me for most of the years when we didn’t have any contact. I asked him why he didn’t try to contact me before. He said that he was too scared. He saw all my extravagant pictures and was afraid that I did everything what god had forbidden. The religion we where brought up in and the small town he lived in didn’t have much difference in people. So he wasn’t used to much. I was a little too much.

I felt a little insulted and it got me wondering. Just because someone is different doesn’t make that person fit in all the boxes that are different than the one you see yourself in. Or in my case just because I refuse to change myself to fit in one particular box doesn’t mean I’m a wild animal without any reasonable sense in my body. Luckily he has learnt since. Still he is not the only one who used to think or thinks like that. I’ve heard many times before. It feels for me as a very narrow view. But how come so many people hold such a view?  I asked myself and answered:

How can someone be too much? Only when everybody else is too little…

Look: Coat and pink sweater are vintage from Bij ons Vintage, blue legging is from American Apparel, shoes are from Topshop, transparent clutch  and necklace by Cecci Fashion & Accessories. 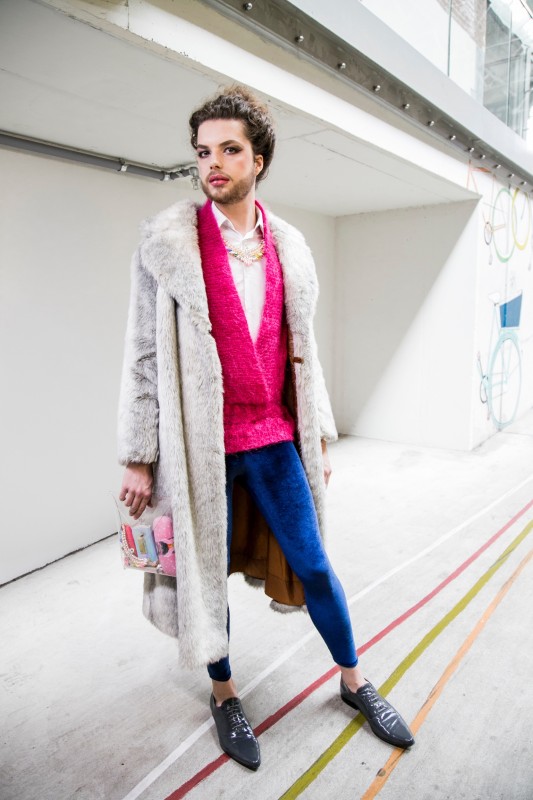 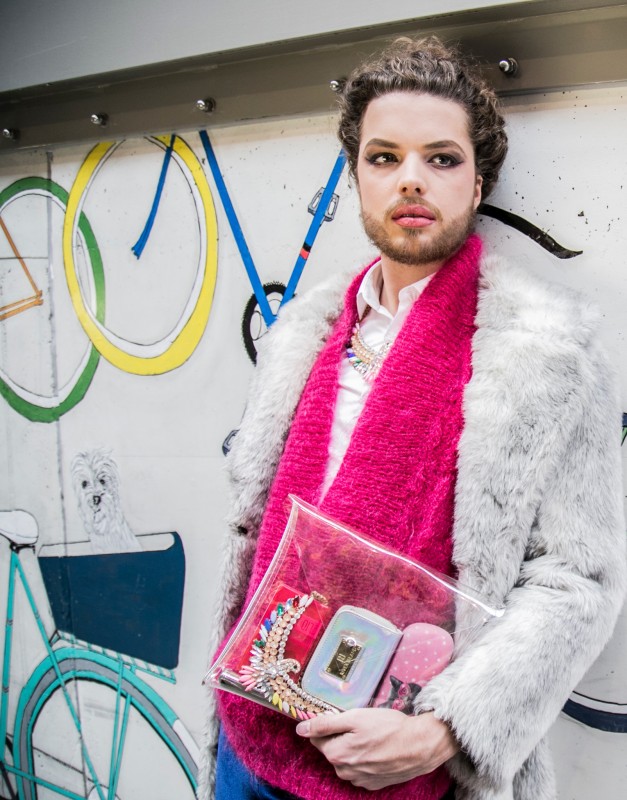 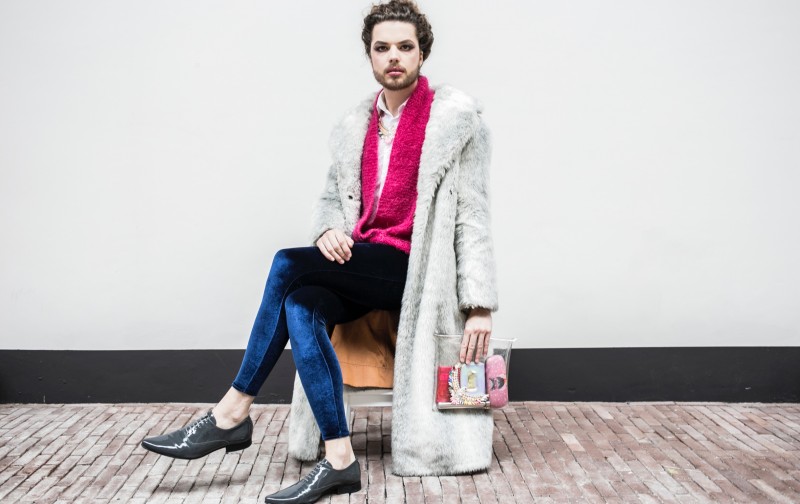 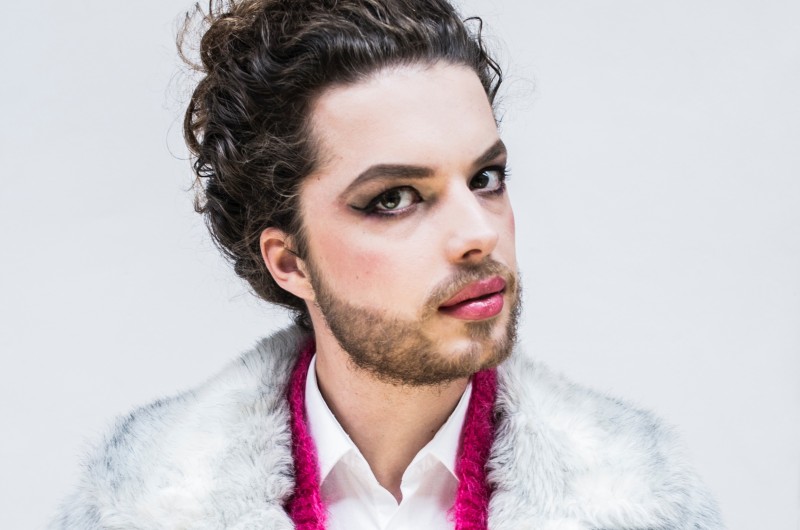 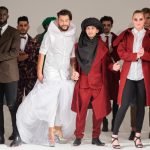 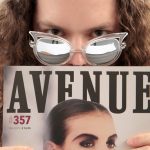