Throw yourself into the deep

Throw yourself into the deep. I did that, figuratively speaking. I was asked on Milkshake Festival two weeks ago to fix all the performances for the RAUW stage at Solar Weekend Festival. Minimum of six dancers and six key looks for two days. That ment that I had to fix 36 outfits!! I had to make or buy them with a limited budget. Plus I had to come up with six key looks in the space alien sex theme. First I had to book the performers a make-up artist and fix their transit to Roermond where the festival is hold every year. All in all a job I didn’t think I was going to finish in time or finish at all. Not only because I have only had just a few sewing lessons.

I was so wrong because I made it. Well actually we (Maikel & I) made it. I couldn’t have made it in such little time without him. The outfits I made where a pain in the ass to sew but I’m so proud how they looked on stage. I’m also so proud of how professional Maikel and I organised everything. It was truly absolutely amazing. It proved to me that throwing yourself in to the deep is sometimes to best way to learn. Plus that it is the best way to see what you’re capable of. For some of the performers it was the first time performing on stage like this. They also jumped into deep and did wonderful. So it’s a proven concept now. Just:

Throw yourself into the deep…… 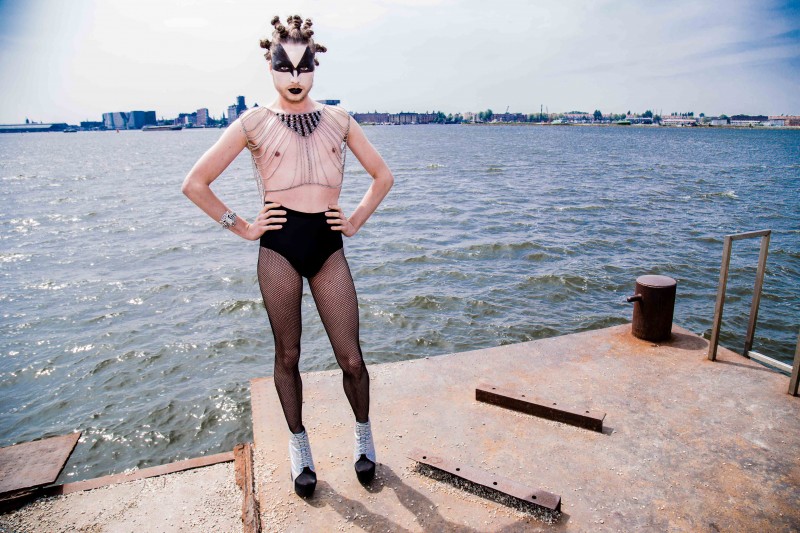 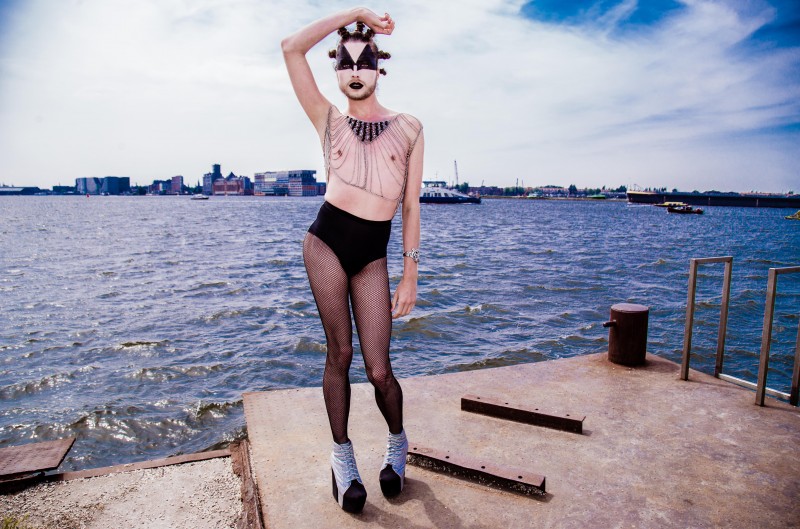 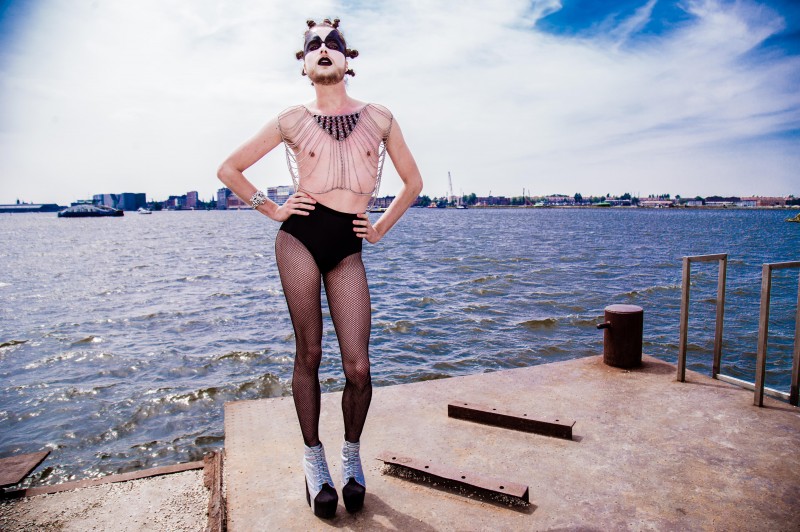 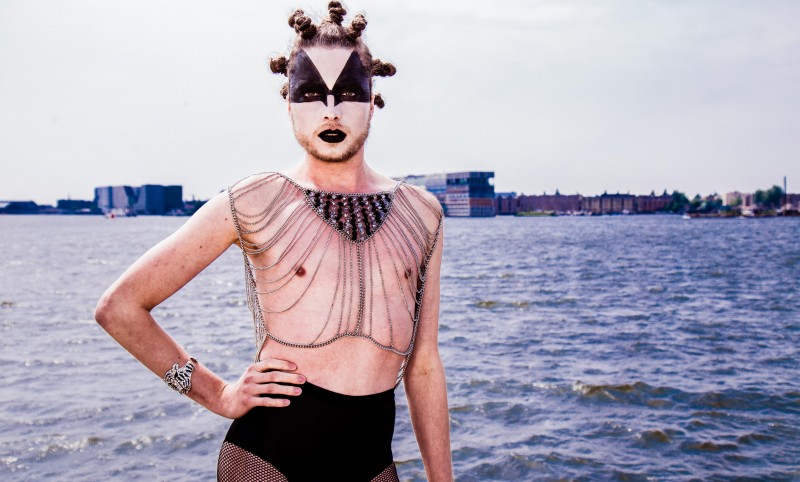 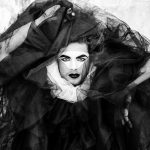 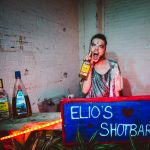