So so so chic! I just love my new belt I bought in London. It has a little Disney Aladin feeling but is chic at the same time. It bring a new wind through my looks. Even my hair catching that wind. You just have to imagine the magic carpet and I’ll be on my way.

What do you think?

The look: vintage coat from Marbles and Vintage, vintage bowtie from Het Kaufhaus, shirt is from Aliexpress, necklace is from Topshop en loafers are from Topman, vintage pants is from Bij ons vintage, watch is from Philippe Starck, belt is from brick lane market & clutch is from Diesel got from dress for less. 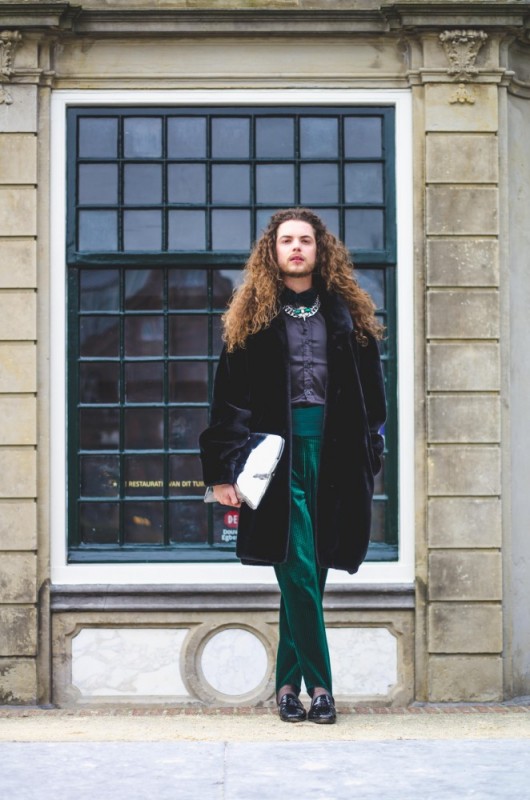 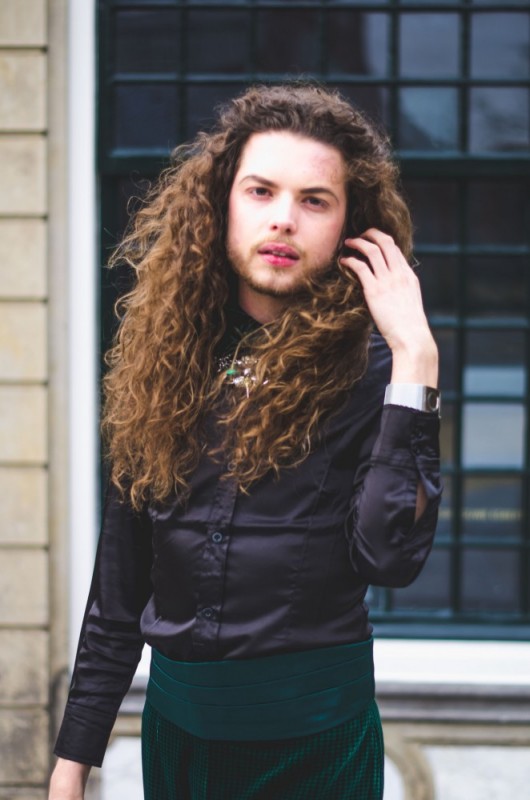 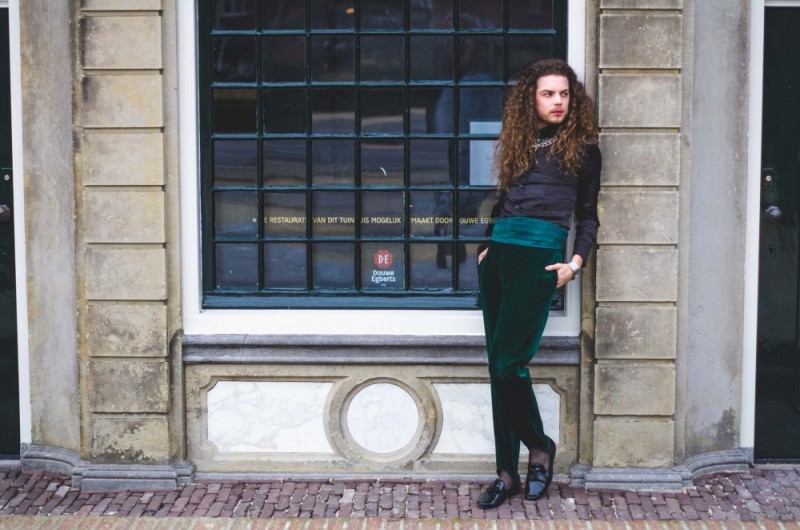 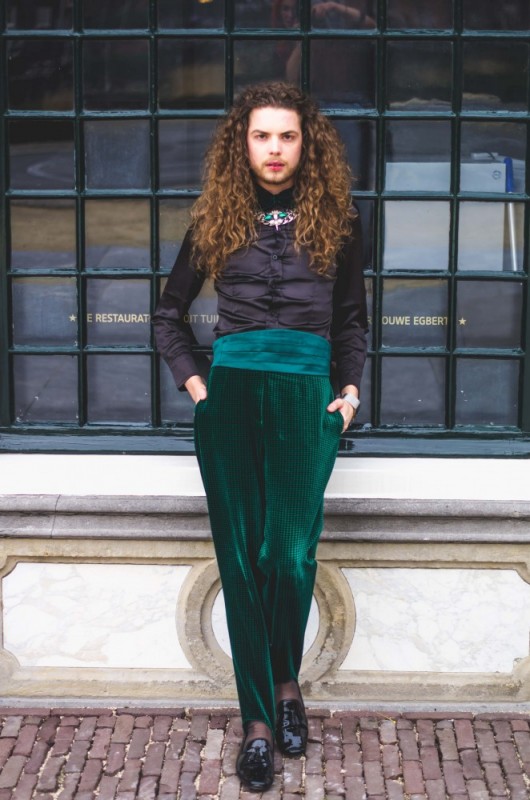 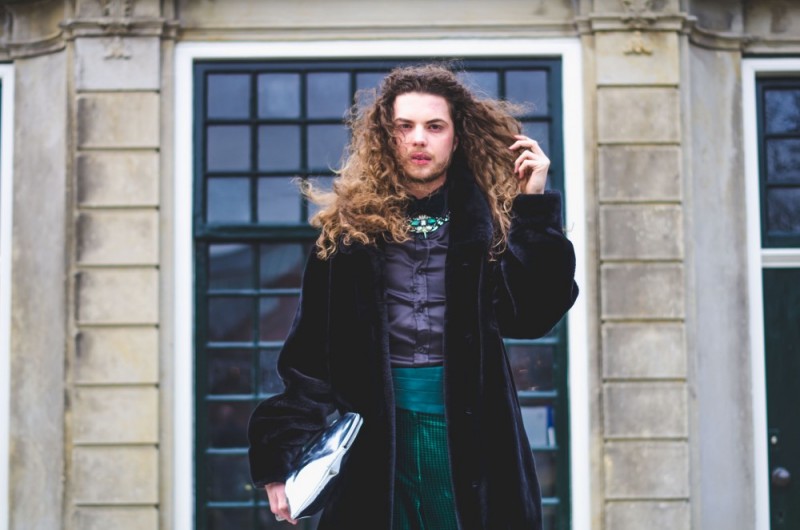 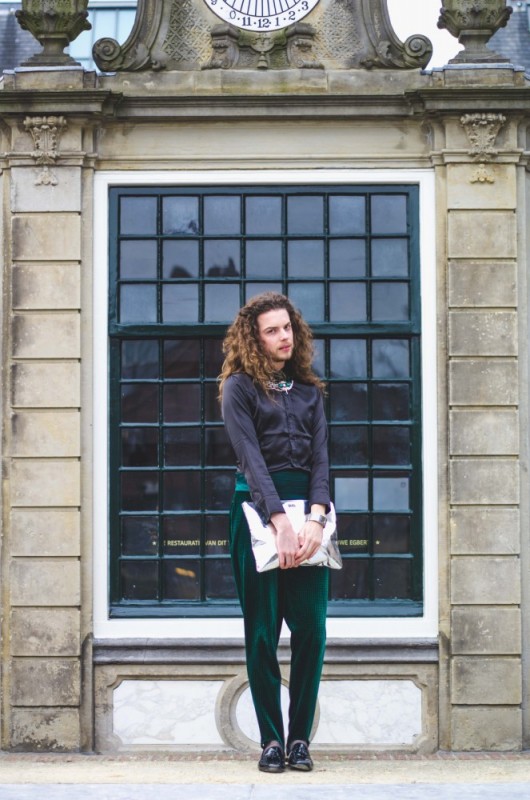 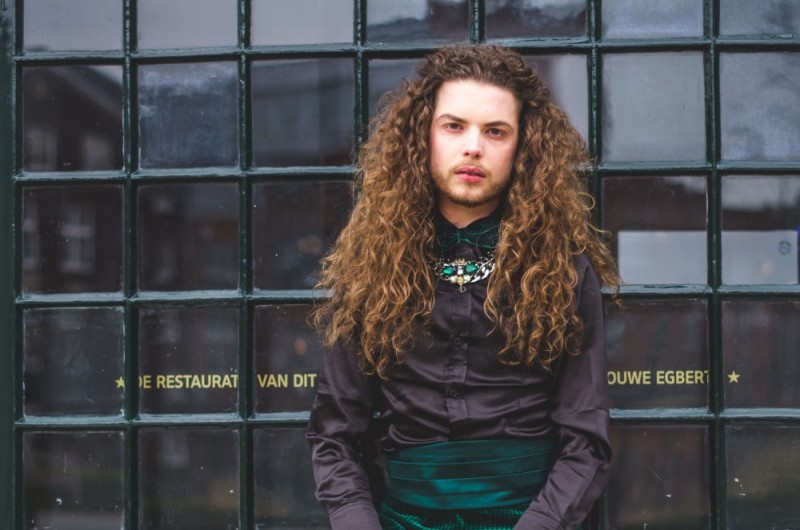 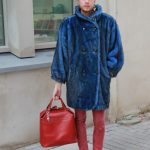 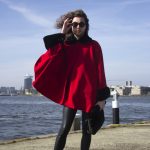