“If you aren’t yourself, then who are you? That is my message. My wish is that everyone in the Netherlands, and the world for that matter, will think about that. Unfortunately, there are too many people here who think in a labeling type of way, which in my opinion is unnecessary.” 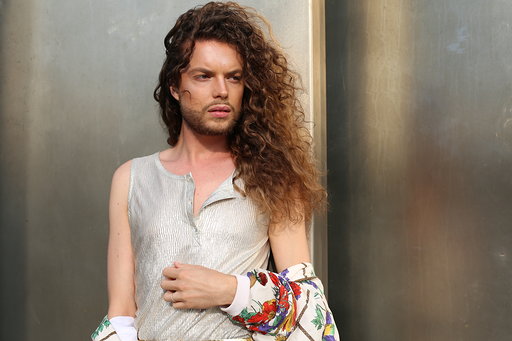 “Last Friday I was with a good friend of mine at a birthday party in the Sloterpark in Amsterdam. When that party ended we didn’t feel like going home so we walked over to a party with a campfire that was right next to ours. We were warmly welcomed, so I thought. Immediately someone behind me asked my friend if I was a man, woman, transgender or gay. We then decided to take on the conversation and we asked him what he gains from receiving an answer to that question. In my opinion, the question should be about whether someone is nice, funny and sweet, and not about which gender defining genitals someone might be hiding in their underwear. How does quickly labeling someone actually helps?”

“In my case, it felt like I literally was being dissected on the spot. Just like you had to dissect an onion back in biology class in middle school. As an answer to our questioning of him wanting to know about my gender, reasons were given such as: Yeah, but you have a beard and long hair, a woman’s voice, and a peculiar fashion style. Wow!,euhm, I am Elio and can we leave it at that, please?”

“Despite it being a friendly conversation, my friend and I felt disconcerted. They claimed to have nothing against me and constantly kept on saying that they had nothing against homosexuals. They were totally fine with that. As if they were doing me a favor. In addition, it wasn’t about my sexuality, but gender was the issue, wasn’t it? Or actually, it was about why I don’t conform my style to what all other men wear. I keep wondering why someone would want to know that from someone else. You do not have to know someone’s gender or sexual preference until you have sexual feelings for someone?” 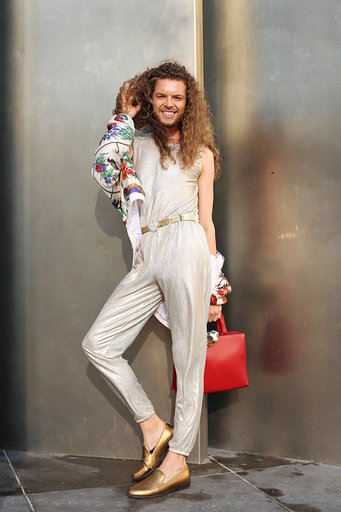 “Why do we all limit ourselves to thinking in those labels? Especially when we talk about fashion, thinking in these labels seems to result in men having little opportunity to experiment or dress differently. If you do, you will immediately get the question: are you a man, a woman, a transgender or a gay? Why does the fact that you were born as a male have to mean that you can only wear jeans with a white t-shirt and a pair of sneakers? That’s unfair! It is such a waste! It would be great if we could change this view together. That is my ultimate dream.” 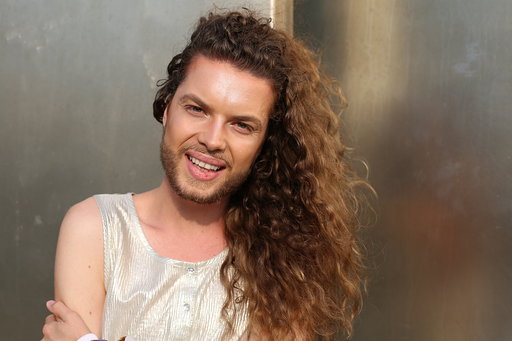 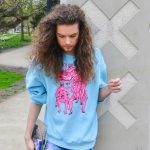