People who watch my weekly videos on my Youtube channel know that I’ve been harassed and threatened to be beaten up, a while ago. I wore this particular outfit when it happened. I was on my way to an interview combined with a photo-shoot. It happened in my own neighbourhood. That actually made that it had a bigger impact on me than I thought. I was highly aroused and emotional in the following days and week after. Constantly looking for the car of the guy who harassed me.

I’m used to getting negative shout-outs when I show myself in public. Because of that I didn’t thought it would have such a big impact on me. But it did. I guess the feeling that it was my time to get beaten up, which I felt in that moment, made that it had a much bigger impact. Bigger than the attacks with words that I’m used to. It’s actually crazy enough that I’m used to people shouting negative comments at me.

I don’t know if the guy was threatening me out of discrimination against being gay, wearing heels or maybe he thought I was a transgender. But the fact is that it doesn’t matter. What does matter is that every human being should respect the way of life, beliefs and thoughts of other people. Nobody has the right to bully or attack a person for dressing, acting or believing in a different way. Someone isn’t better than someone else. You’re not better that someone else. So no one has to right to judge other people and most certainly act upon that judgement.

Your way of thinking might work for you and a different way of thinking might work for others. Everybody is pursuing happiness. What happiness actually beholds is different for every single human being. I’m repeatedly addressing you directly because I think we all need a reminder once in while to think about how we act and think ourselves on this subject. I strongly believe that mankind can grow towards a more respectful and open-minded society. But until then, let me say this:

I will never be bullied into something I’m not… 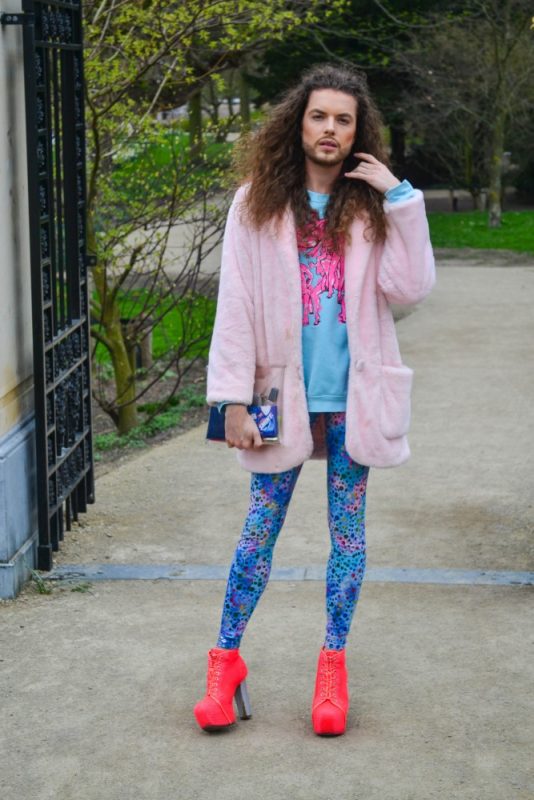 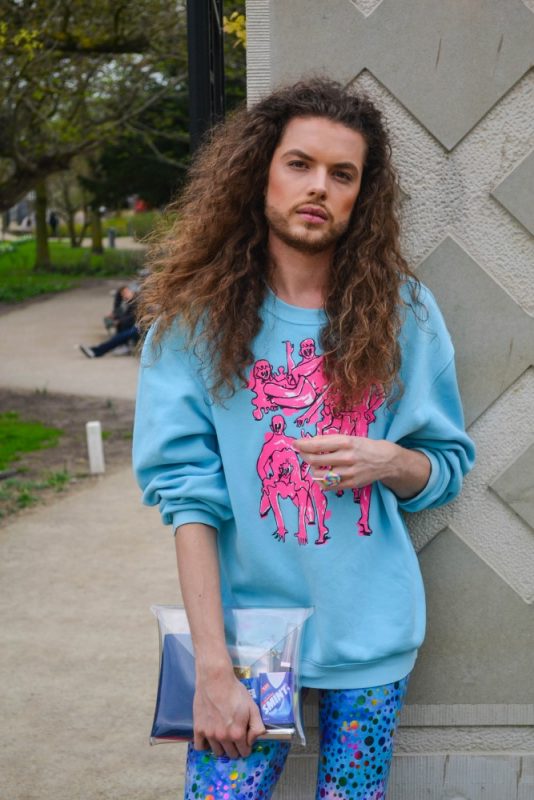 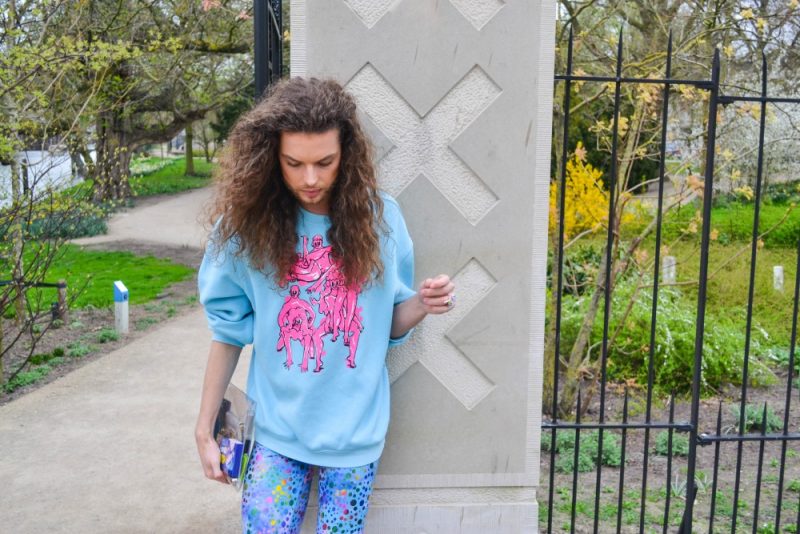 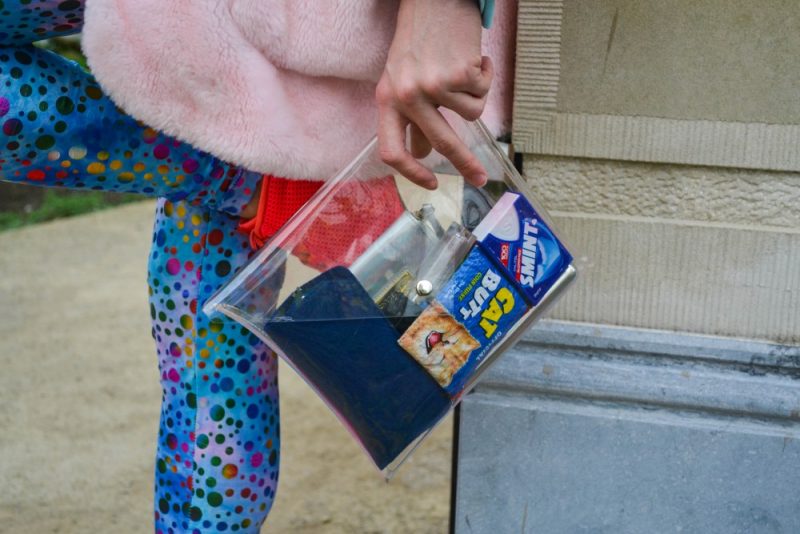 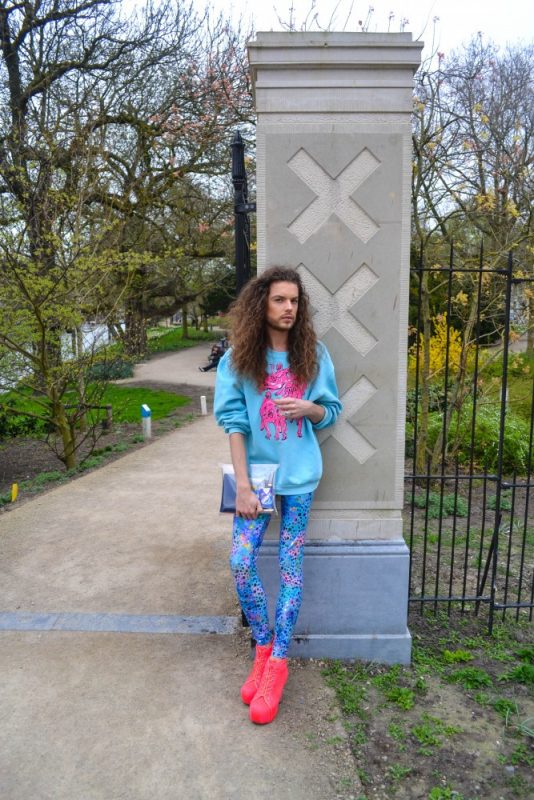 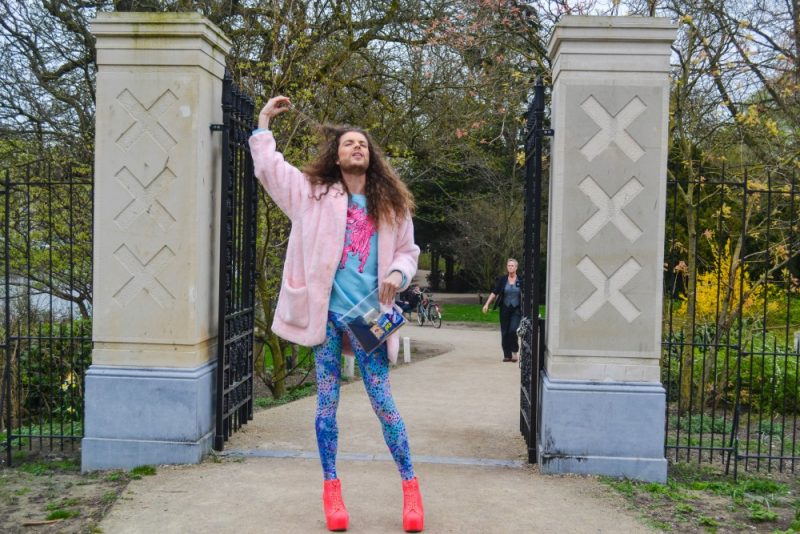 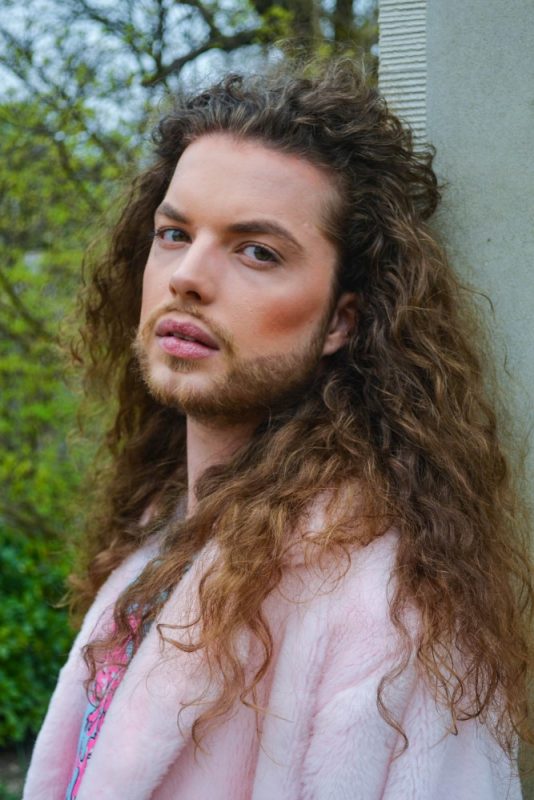 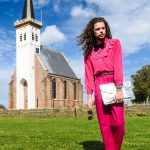 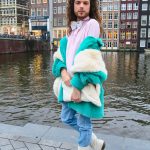