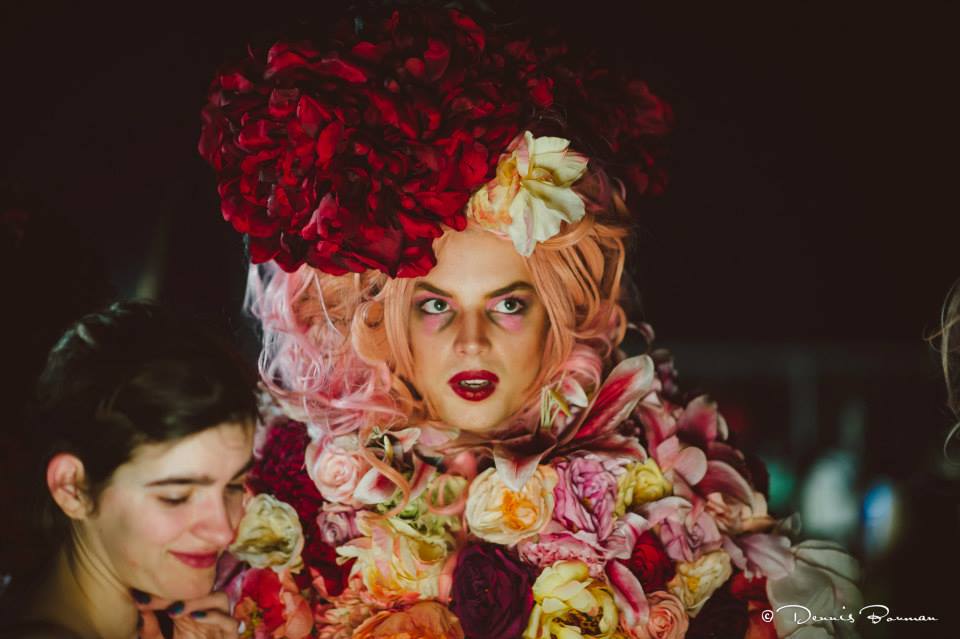 Saturday night, styling by Rene Hut and Huub Lammens and picture by Dennis Bouwman. On the left my friend Sophie.

Allthough I’m still recovering from an amazing weekend, I had to sit down and write you babies about it. Bungalup only comes once a year and I was sure to let everybody know by screaming it out loud! Maybe I shouldn’t have screamed so hard because it bit me back in the ass..Is it worth all this recovering? You bet your sweet little fanny it is! I spent my weekend, Friday trough Sunday, performing with a bunch of other amazing, creative and lovely people.

Bungalup is an annual festival, hosted in a Center Parcs recreational area. There are lots of bungalows that can be hired by party people who like to party all weekend long. all the areas in center parcs, including the amazing swimming pool, are transformed tot party areas where people can dance, drink and go crazy!

My good friend and DJ Joost van Bellen did an amazing two hour set on Friday night. He really set the standard for how amazing the whole weekend was going to be. I performed at several locations at Bungalup that night but I can’t remember which ones… Whoops!

Rene Hut and Huub Lammens were responsible for Saturday night’s styling at the main stage. They did an amazing job! Me and my dancepartner Anne Oosterheerd did four performances that night and the crowd went crazy! We also walked trough the crowd in our costumes but everybody tried to touch us, it was a bit scary actually! 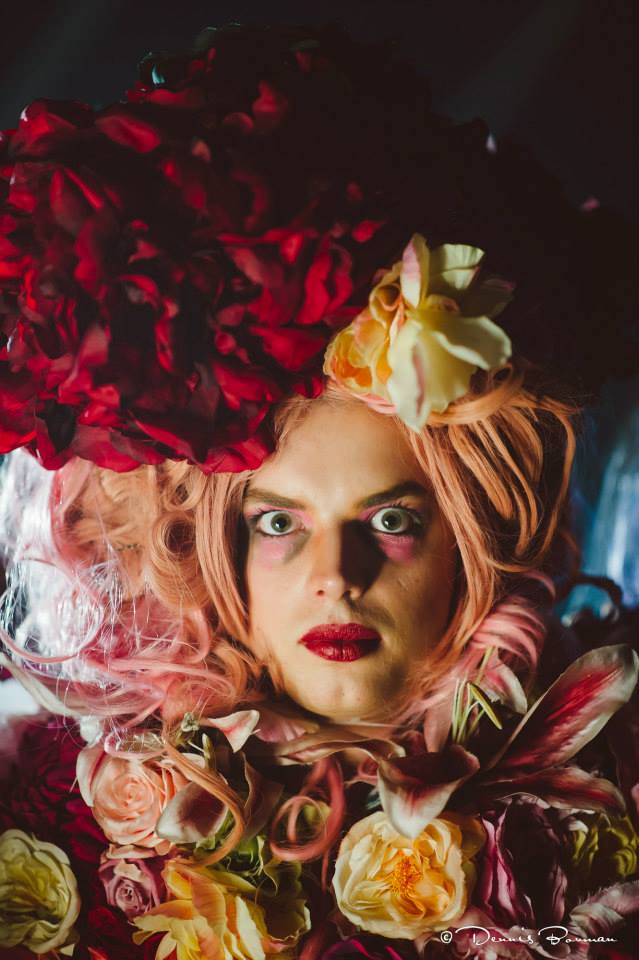 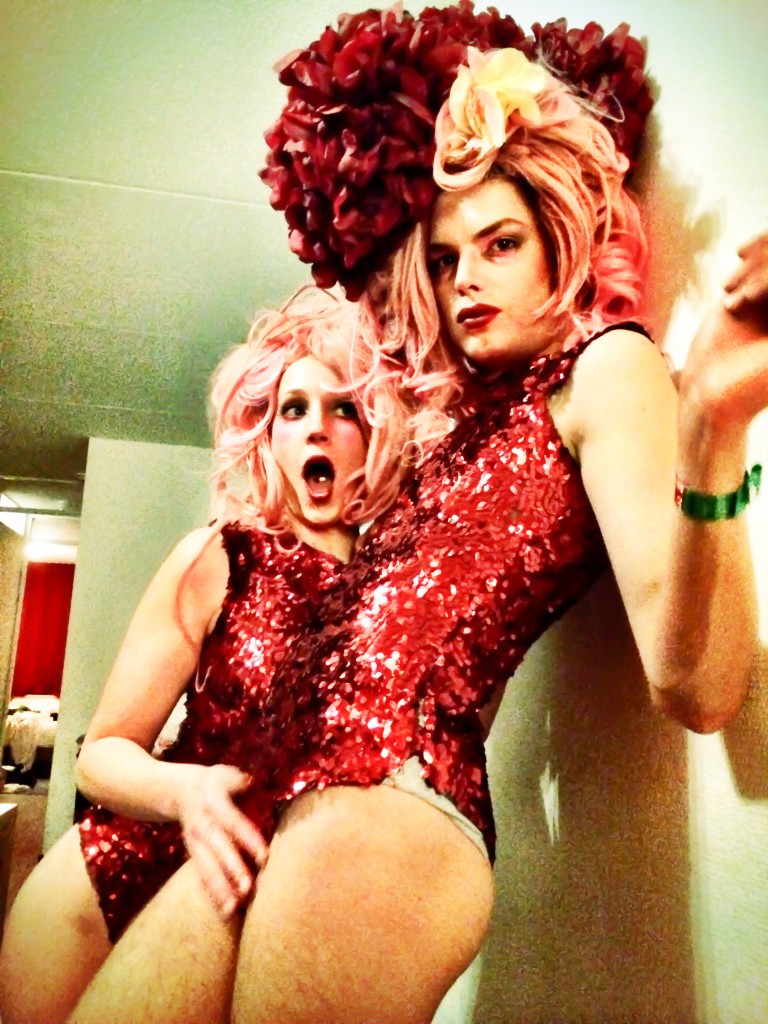 With my dance partner Anne Oosterheerd. We call ourselves the PailletPack. Make-up by Paul van der Zanden. Picture by Lilian van Vliet.

We were really tired on Sunday but we still managed to get dressed and do a few performances at RAUW in Bungalups action factory. Instead of the happy discotunes Joost played on Friday, or house beats we danced to on Saturday, we danced to techno. As you can see in the picture below I was really pumping it! I used up all my energy this weekend but it was totally worth it! Sadly we have to wait a whole year to enjoy a weekend like this again! 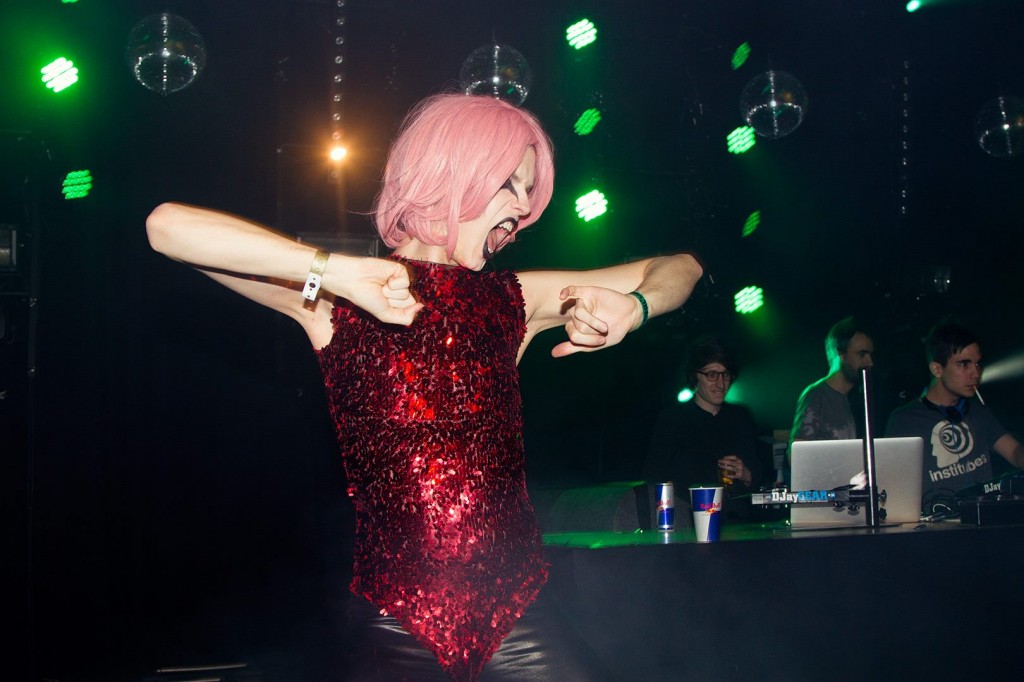 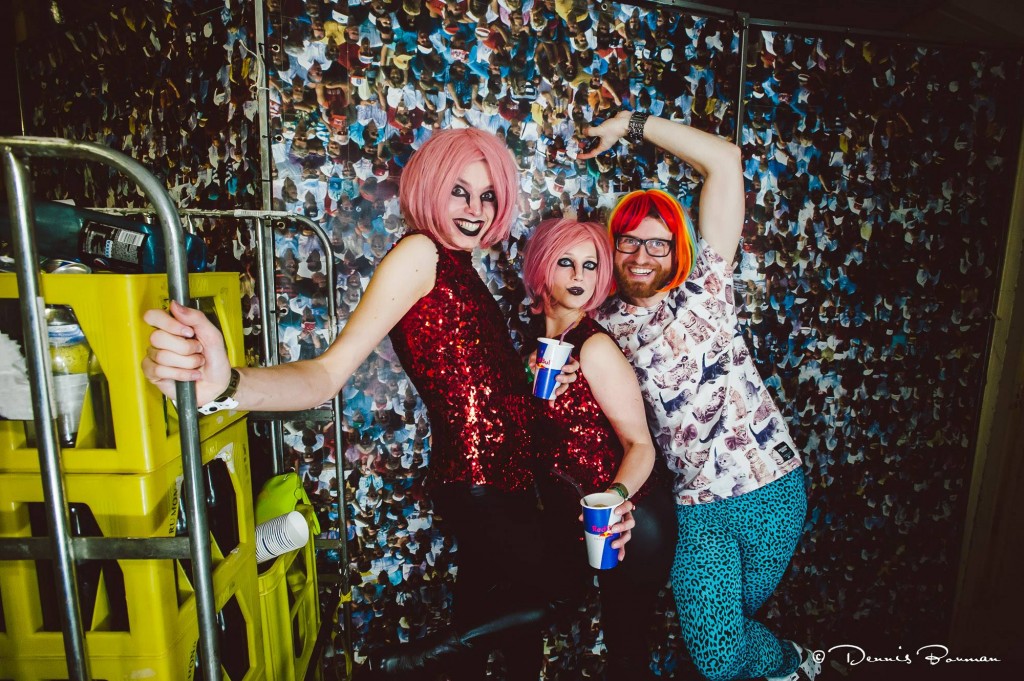 Our outfit for the Sunday night performance. Me on the right Anne in the middle and dear Maikel on the left. Make-up by Lilian van Vliet. Picture by Dennis Bouwman. 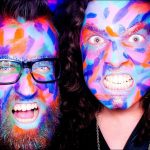 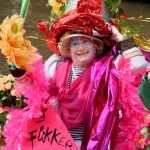