I’m a bit sad that I didn’t win the Absolutely Fabulous Golden Gnome award. Big thanks to all my fans who voted for me! I’m truly humbled that I was nominated along side so many other different and creative artists. They are each and all such an enrichment for the nightlife in Amsterdam and it’s surroundings. I’d like to congratulate May Day with the Golden Gnome award. She has worked in the Amsterdam nightlife for more than 25 years. I even dare to say that she was a bit overqualified for the category. But nevertheless, she well-deserved the Golden Gnome award.

As the title of this blog says, there’s still room for building bridges. There are still people who think that they can’t or aren’t allowed to express themselves the way they want. Amsterdam is a small town in a big city, which sometimes can feel a bit to small for all us creative and expressing people, but nothing could be less true. There is still room for improvement and together we can face them. All the nominees should be singing from the same hymn sheet and stand up for more respect and tolerance in the city and beyond! Just as Fabiola did.

And don’t worry, my Golden Gnome award will come one day… 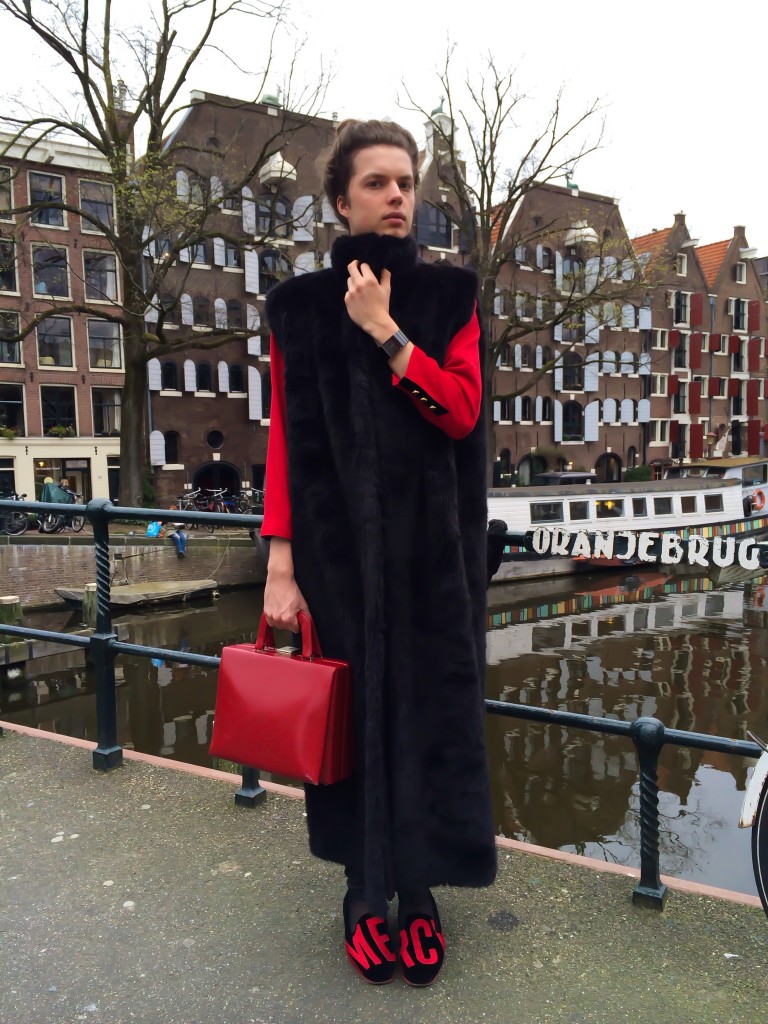 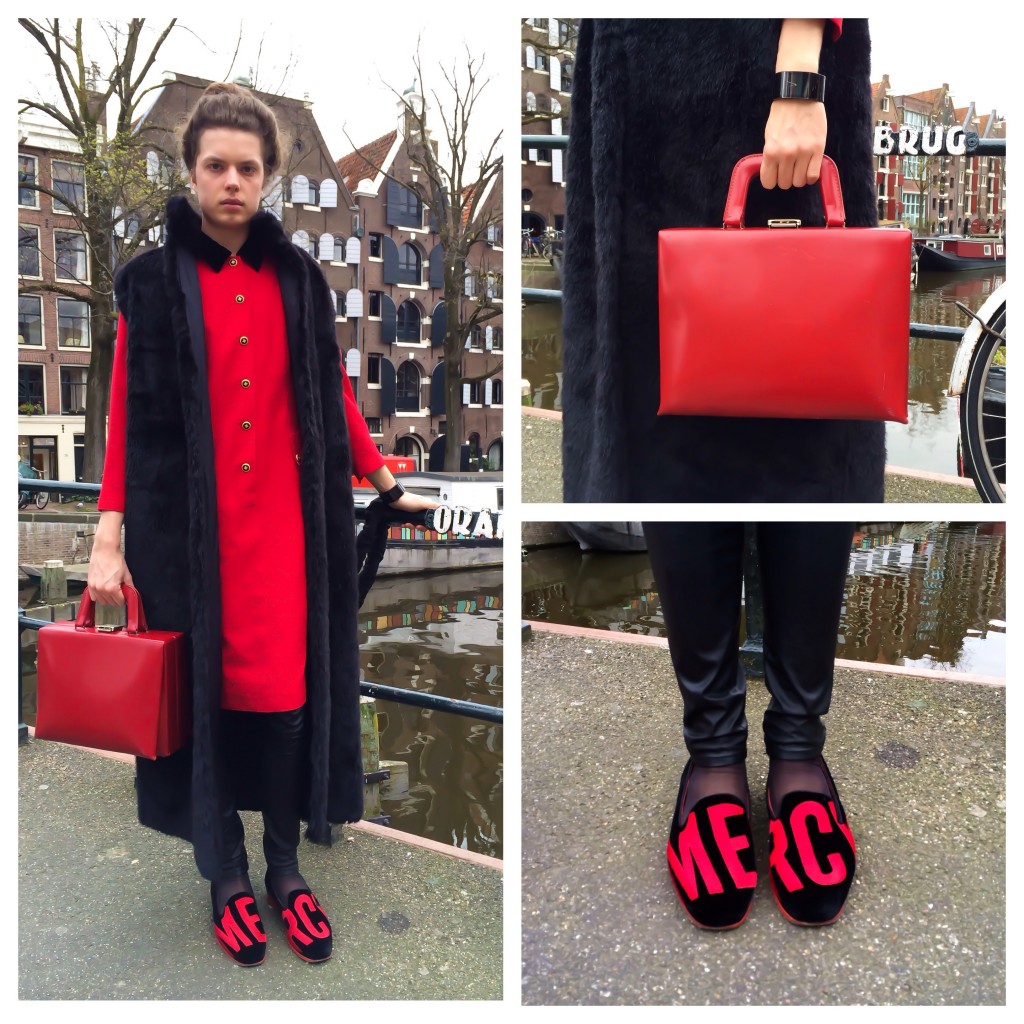 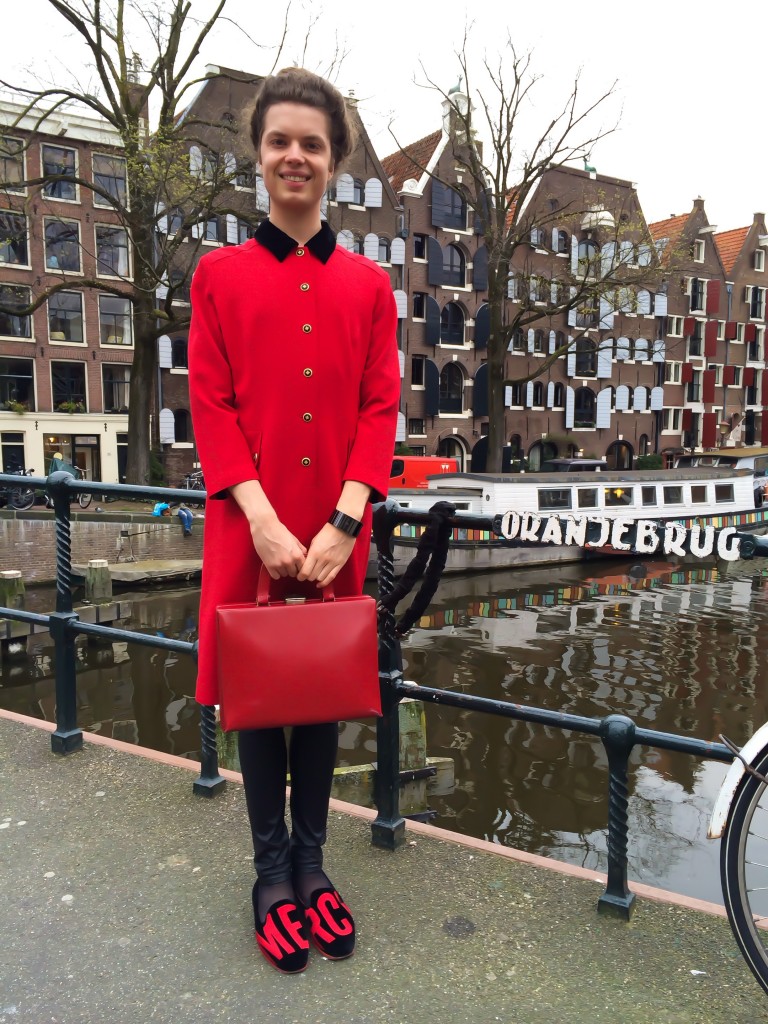 Standing on the Oranjebrug (bridge) on the Brouwersgracht (canal) in Amsterdam wearing:
a vintage coat by C4C, red garment from the stylebychoice vintage collection, tight pants by C4C, watch by Phillipe Starck, bag by Het Kaufhaus and the loafers say MERCY and are from Modern Vice at Solestruck.  Pictures by Maikel Huijsman. 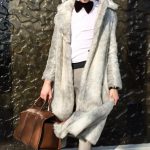 Gentlemen’s virtue, with a splash of a women’s appealingnessFashion 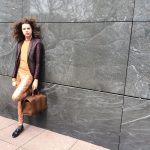