We have a Vogue in the Netherlands since March the 22nd 2012. In my humble opinion, it took them way too long. Too bad there isn’t a Dutch men’s edition yet. I used to take the train to the airport, just to buy the International men’s Vogue. Vogue always made the trip worth it. As an androgen male, I have no issues with reading the women’s Vogue. It gives me a feeling of fabulousness every time I see the name: VOGUE. 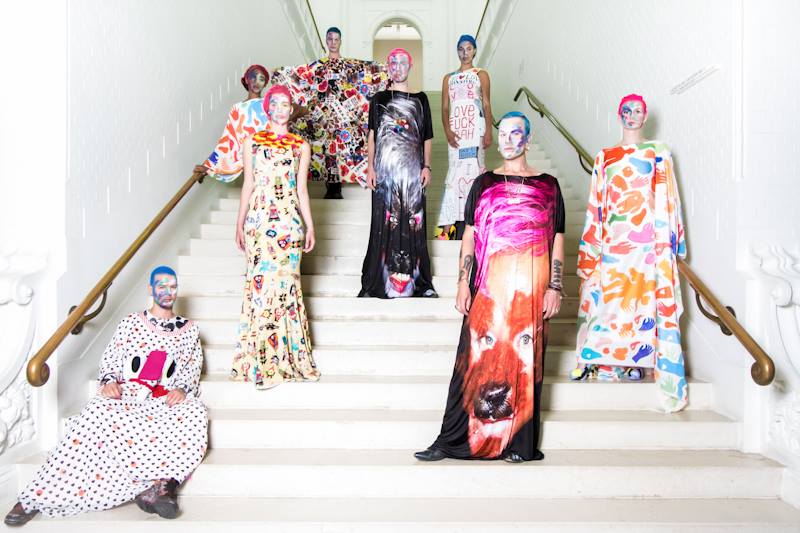 With designer Bas Kosters. I’m at the top left.

So when my designer friend Bas Kosters asked me to model for him, I was delighted. Not just to model for him, but also for Vogue Fashion’s Night Out at the recently reopened Stedelijk Museum in Amsterdam. Along with seven other models, including Bas Kosters himself, we were divided in four couples. We represented as an artistic living statue formed in four couples. The couples were wearing designer clothes, which were made to match each other. The fun part was that the visitors of the museum could walk by and take pictures with us. It was possible for everyone to pose with a piece of Bas Kosters upcoming collection and pose with us for the pictures. Now, how fabulous is that?!

Bas Kosters will show his collection in Londen this week. Check his website for the who, where and when. 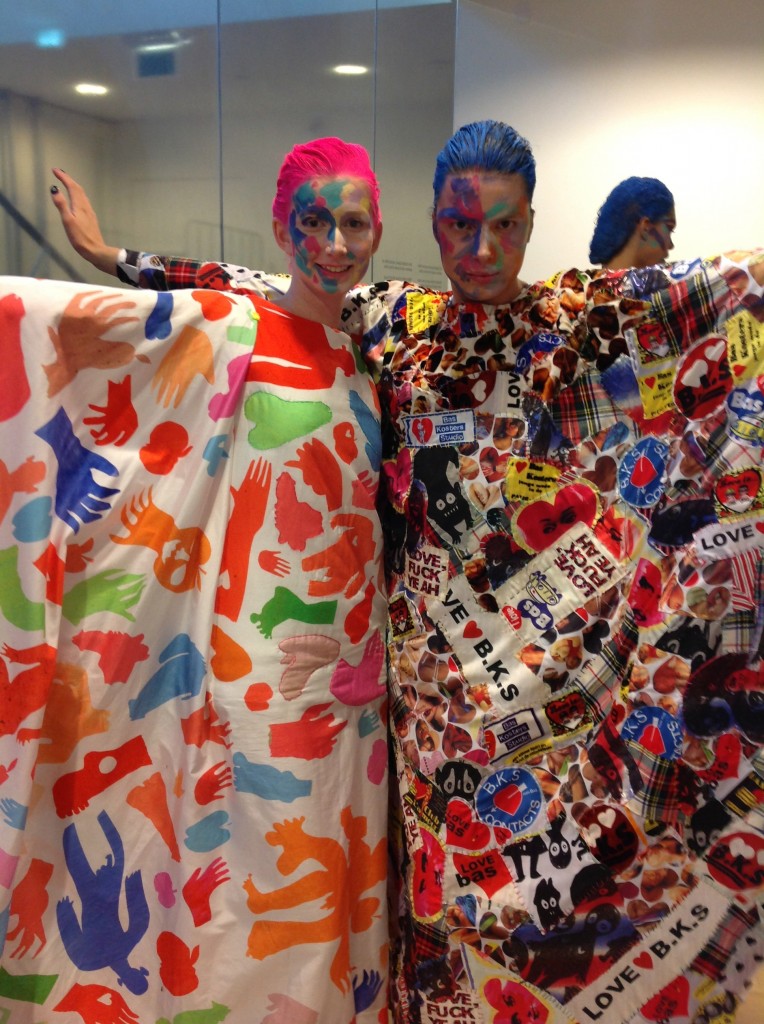 I’m at the right.

Vintage, a hell in Maastricht and a heaven in UtrechtFashion 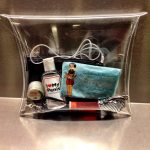